Ganapath Teaser: Tiger Shroff’s film ‘Ganpat’ will come in theaters on this day, said – if he moves, everyone will be torn apart 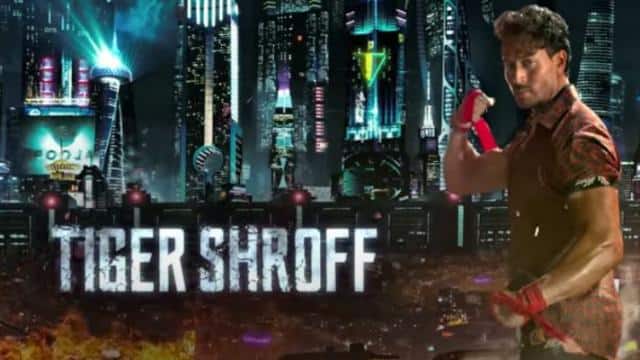 Bollywood’s action hero Tiger Shroff’s upcoming action film ‘Ganpat’ will be released on December 23 next year. The film is being directed by ‘Queen’ director Vikas Bahl. Once again the audience will get to see Tiger’s action-packed thriller film. Tiger has given information about the release of the film by sharing a teacher of the film with his social account.

Tiger’s Ganpat will be released in theaters

Sharing this teaser on social media, Tiger Shroff wrote, ‘If her hattigi toh sabki tatgi, aa raila hai Ganpat, be ready. Ganpat will be released in cinemas on 23 December 2022.

Tiger seen in action mood in the teaser

The teaser that surfaced begins with Tiger’s dialogue, in which he says, ‘Apun has only two fathers, one God and the other public, both of them said aane ko … to apun aa raha hai.’ In the clip, Tiger is seen tying his hands in a red flower printed shirt, looking at the background of the video, the film is going to be really dangerous.

Kriti Sanon will be seen opposite Tiger Shroff in the film ‘Ganpat’. Let us inform that earlier Tiger and Kriti were seen in the film ‘Heropanti’. Kriti will be seen doing action in ‘Ganpat’. The name of the role of Kriti in the film is Jassi. Recently, Kriti’s look from the film was shared, in which she appeared on a bike in a bold look. This will also be the first experience of doing action for Kriti.

Share
Facebook
Twitter
WhatsApp
Previous articleVIDEO: Sunny Leone got angry on the sets of ‘Shero’, lifted the tripod to beat the man!
Next articlePrithvi Stands By Karan’s Side
RELATED ARTICLES
Entertainment