Farah Khan Ali tweeted for NCB, told the meaning of SICK to BLAST 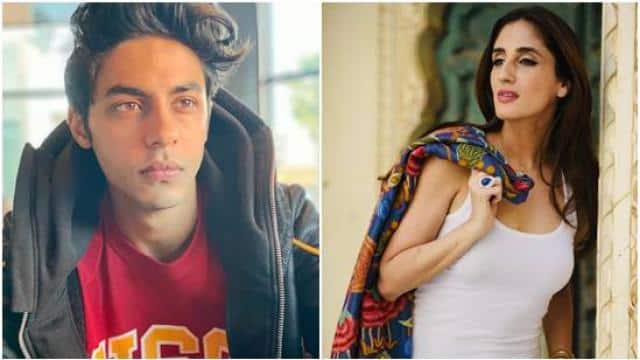 Shahrukh Khan’s elder son Aryan Khan is still in jail for the cruise rave party case. The verdict on Aryan’s bail plea will be pronounced on October 20. Meanwhile, such reports are coming out that there is a mistake in understanding NCB regarding Aryan Khan’s WhatsApp chat. For which Farah Khan Ali has now made a tweet.

Farah’s tweet
Hrithik Roshan’s ex-wife Sussanne Khan’s sister Farah Khan Ali has made a tweet. In this tweet, Farah has given full forms of some shortcuts used on social media. Along with this, Farah has also shared a screenshot, in which many more words have also been told.

Dear NCB
The millennials of today have a language I had to Google to know.

FOMO – Fear of missing out
SICK – Something that is cool
DOPE – Something Excellent
GOAT – Greatest of all time
BLAST – To have a good time.

chat misunderstandings
According to a report by Bar and Bench, there has been a lot of misunderstanding regarding the chat that NCB showed in the court against Aryan in his WhatsApp chat. It is being said that NCB has made a mistake in understanding the language of the new generation. NCB’s counsel Additional Solicitor General Anil Singh asked the court to note the WhatsApp chat between Arbaaz and Aryan- ‘They said they were going to do a blast’. On this, Aryan’s lawyer has argued that this is the language of the new generation, about which the NCB has misunderstood. Today’s generation uses similar language especially on WhatsApp. Which doesn’t mean anything wrong.

The way young people talk is very different
Amit Desai said- ‘The style of talking of the youth of today is quite different, which may seem like a torture for the old generation. The language used by them can arouse suspicion. Therefore it should be read contextually. These are private moments, which are being investigated. Can check today but it has nothing to do with misbehavior, drugs trafficking. This is the way of talking of youth, just chit-chat is going on between them.