Fans came to cut the cake on Kajol’s birthday, people were furious after watching the video – arrogant 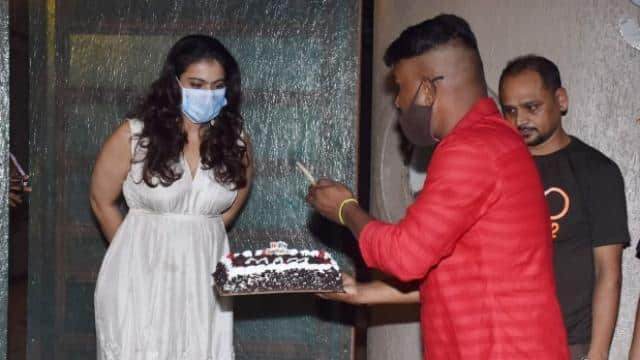 If fans give unconditional love to Bollywood celebrities, then they also get angry very quickly. Recently, a similar incident has come to the fore in which people have expressed their displeasure over a video of Kajol. Kajol’s birthday was on 5th August. His fans and friends wished him on social media. At the same time, some fans also reached outside his house. Kajol came out and cut the cake too. Now seeing his video, some people are telling him Rude.

Kajol gets trolled on birthday video

B-town’s favorite actress Kajol’s birthday was on August 5. Some fans arrived outside his house with a cake. Kajol came to meet them wearing a mask and also cut the cake. Kajol did not stay for long, cut the cake and went away with folded hands. Seeing the pandemic, Kajol was also away from the fans. Now his video is viral on social media. People have trolled Kajol on Paparaji Viral Bhaiyani’s Instagram. 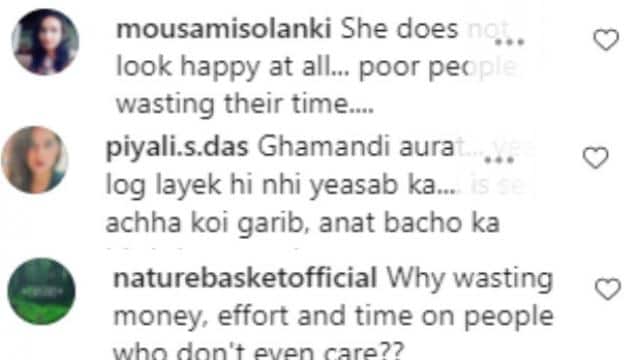 A follower wrote, “She doesn’t look happy at all… Poor people are wasting their time.” There is another comment, why waste money and time on such people who do not have any value. One has written, did not even eat the cake of the poor.

Ajay Devgan did a cute post on Kajol’s birthday. He had written, You have been bringing smiles on my face for a long time…Happy birthday dear Kajol, will try to make it as special as you are.