Fan asked for one crore by tweeting from Sonu Sood, the actor replied in a funny way 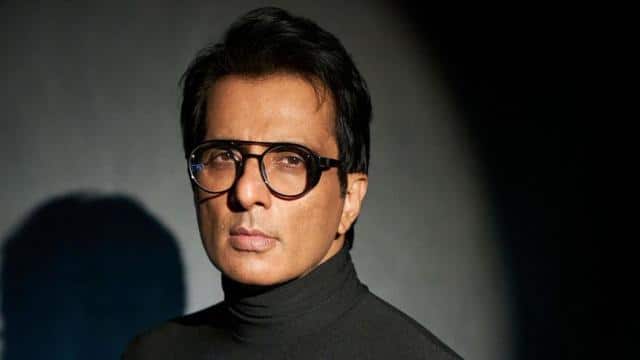 Sonu Sood was very active in helping people during the Corona period. He took hundreds of thousands of people home during the lockdown. Not only this, he was also seen arranging employment for them. Sonu is very active on social media and himself gives answers to those seeking help. During this, he does not miss to tweet in a funny way.

Tagging Sonu Sood, the user wrote- ‘Sir Ek crore do na mujhe…’ on which Sonu writes, ‘Just one crore? Would have asked for a little more. With this, he made an emoticon of laughing.

There is no greater role than helping someone.
Do that roll, no one is bigger hero than you https://t.co/V0xB5chuAE

Such demand made before

Even before this, many similar demands were made from Sonu Sood. Some user asked him for iPhone for girlfriend, some for Maldives trip and some asked for better internet speed.

On the work front, Sonu Sood’s music video ‘Saath Kya Nibhaoge’ has been released a few days back. This hit song of the 90s has been recreated. Altaf Raja and Tony Kakkar presented a new look. Nidhi Agarwal is opposite Sonu Sood in the video. The music video is directed by Farah Khan.

Share
Facebook
Twitter
WhatsApp
Previous articleWarina Hussain, born in Afghanistan, expressed her pain, said- ‘It was difficult to go there at night.. found love in India’
Next articleSushmita Sen showered love like this at sister-in-law Charu Asopa’s baby shower, the bonding between the two was seen in pictures
RELATED ARTICLES
Entertainment