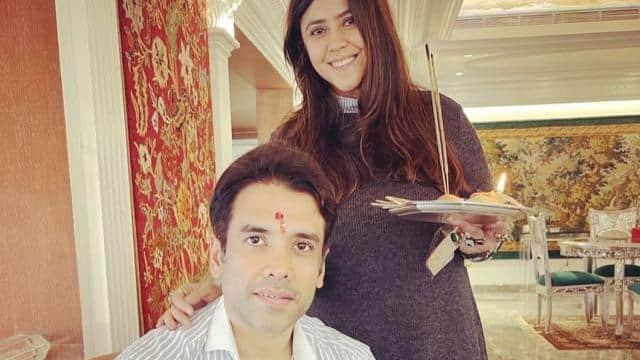 Raksha Bandhan is being celebrated with pomp across the country on 22nd August. In such a situation, Bollywood celebs are also expressing love for their siblings on social media. Meanwhile, Ekta Kapoor has posted an Instagram for brother Tusshar Kapoor and said heart in the caption.

Will produce Kareena’s film
Let us tell you that Ekta Kapoor will soon be seen with Kareena Kapoor as a producer. Some time back, Kareena did a social media post. With this photo, Kareena wrote – New beginning. Along with Kareena, Ekta, Hansal Mehta is also seen in the picture.