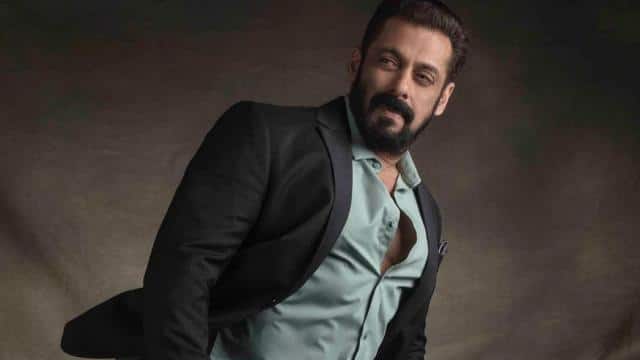 The names of Shah Rukh Khan and Salman Khan are among those Bollywood stars whose fan following is very strong. While the fans always eagerly wait for the films of both the stars, when both of them are seen together, it is nothing less than a treat for the fans.

Shahrukh’s Pathan
Shahrukh Khan was last seen in the film Zero, since then fans are eagerly waiting for his next film. Shahrukh will soon be seen in the film Pathan, for which the fans are very desperate. The funny thing is that Salman Khan will also have a cameo in the film.

throwback video of salman khan
Let us tell you that some time ago there were reports where it was being told that Salman Khan will have a cameo in Shahrukh’s film Pathan. Meanwhile, a clip of Bigg Boss 14 is going viral on social media, in which Salman Khan himself is seen referring to Pathan.

what is salman khan saying
Salman Khan is saying in the video, ‘But life goes on, the show will go on. This show will end, then it will run on Appan Pathan, will run on Tiger, then will run on Eid, sometimes it will run on Diwali and then by then Bigg Boss season 15 will be back in 8 months.

Bigg Boss 15 will start soon
It is worth noting that the Voot app is going on in Bigg Boss OTT these days, out of which three weeks have been completed. At the same time, after the end of Bigg Boss OTT, Bigg Boss 15 will start on TV, which will be hosted by Salman Khan. Apart from Bigg Boss, Salman Khan is busy shooting for the film Tiger 3. Apart from Tiger 3, Salman’s account also includes Kick 2, Last the Final Truth. At the same time, Salman will also be seen in Bhaijaan, whose earlier name was Kabhi Eid Kabhi Diwali.