Do you know who is this actor who will be seen in Karan Johar’s ‘Bigg Boss OTT’? know name 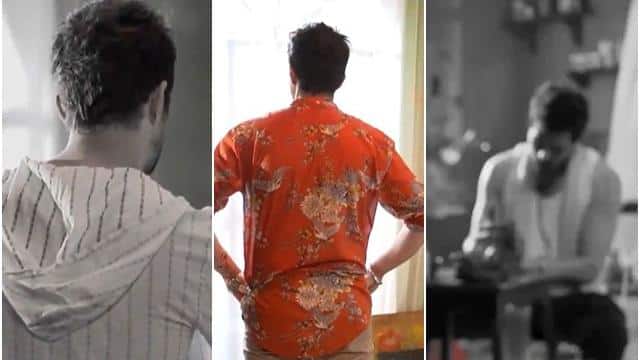 ‘Bigg Boss OTT’ will start from August 8, so there is a lot of curiosity among the fans about it. Meanwhile, a promo has raised the curiosity of the fans, where a clip of an actor was shown but not his face. In such a situation, we tell you who is that actor.

video went viral
Actually Bigg Boss shared a video on social media some time back. In the video, an actor is seen painting. However his face is not shown. At the same time, it is written in the caption – We were impressed by his voice but wait a little longer to know his real identity. Who is this handsome hunk?’

who is this actor
According to a report in ‘The Khabri’, this actor is none other than actor Raqesh Bapat. Let us tell you that Rakesh Bapat has shown his stamina in films like Tum Bin, Dil Vil Pyaar Vyar Kaun Hai Jo Sapne Mein Aaya and Heroine. Apart from this, Rakesh has also worked in TV serials like Saat Phere, Qubool Hai, Maryada Lekin Kab Tak, Bahu Hamari Rajinikanth, Ishq Mein Mar Jawan and Honge Juda Na Hum.

Share
Facebook
Twitter
WhatsApp
Previous articleHoney Singh broke silence on the allegations of wife Shalini Talwar, kept his point on the matter and gave a special message to the fans
Next article‘Didn’t get nude, didn’t sleep with director, lost many projects’, when Nargis Fakhri was in pain
RELATED ARTICLES
Entertainment