Bigg Boss OTT Day 22: Sunny Leone did a fun task, Rakesh-Shamita coming closer to each other, said this big thing 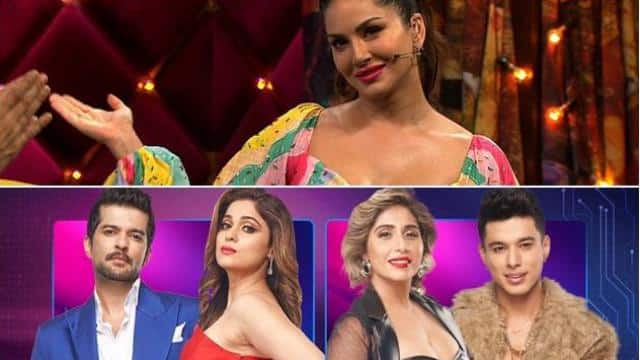 It has been three weeks since Bigg Boss OTT started. No contestants were eliminated in the last ‘Sunday Ka Vaar’ and all the contestants in the house were safe. In such a situation, let us tell you what happened in the 23rd episode of Bigg Boss OTT.

Shamita- Rakesh’s Trust
In ‘Sunday Ka Vaar’, Milind- Akshara got 7/10 marks from Karan in a task. Remembering this, both of them taunted Shamita-Rakesh. At the same time, for some time, Shamita was seen asking Rakesh who he trusts the least in the house, to which Rakesh replied – Nishant, Divya and Prateek. At the same time, on the question of trusting the most, Rakesh took the name of Shamita.

Rakesh and Shamita are coming closer
Let us tell you that for some time the closeness between Rakesh and Shamita seems to be increasing. Not directly, but seeing both of them in the show, it seems that both have started liking each other. In today’s episode, Shamita while talking to Nishant about Rakesh said- Even if I think about him, I would like to know him outside the show as well. I want to start the next phase. I am very clear in my mind, I am clear what I do not want.