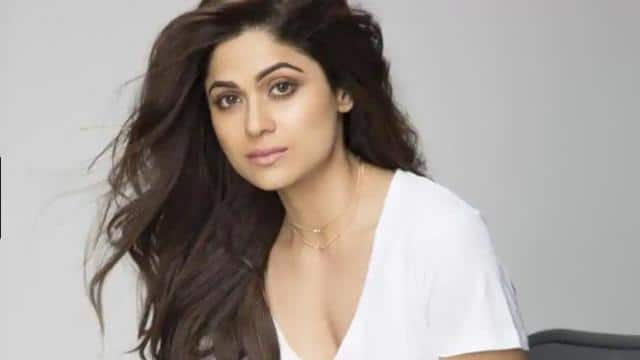 In Bigg Boss 15, there is a ruckus between the contestants every day. At the same time, recently there has been a lot of discussion about a statement of Vishal Kotian on the show. Vishal had said that Rakesh Bapat has hit a big hand, he made this comment regarding Rakesh’s relationship with Shamita Shetty. At the same time, when Vishal tried to explain this statement, Shamita fiercely took his class. Anger for Vishal was clearly visible on Shamita’s face.

Actually, in the latest episode of Bigg Boss, media persons were seen answering questions from the family members. During this, a reporter asked Vishal- ‘When you consider someone as a sister, then how can you talk about their family in general? Rakesh has hit a very big hand. was not’.

Rakesh left the show after 15 days

Let us inform that Rakesh Bapat took a wild card entry on Bigg Boss 15. After which he left the show only after 15 days due to ill health. Rakesh had kidney problems, due to which he had to be admitted to the hospital.