Bigg Boss 15: Simmba Nagpal breaks silence as soon as he comes out of the show? Taunting the makers in gestures 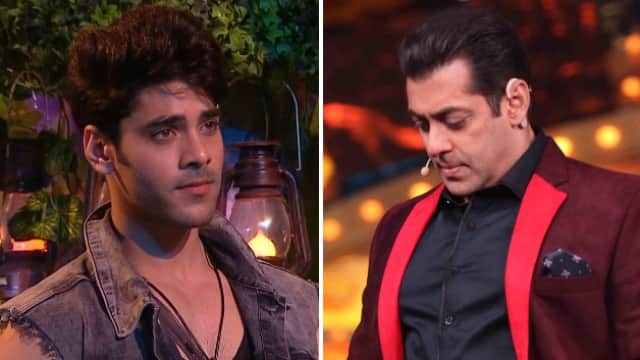 The viewers who follow Bigg Boss 15 have received one shocking news after another this week. Simba Nagpal has been evicted from the show this week. A few hours after Simmba’s Eviction, the makers have also thrown out actor Jai Bhanushali. Viewers are quite disappointed with the eviction of both. On social media, the audience is busy blaming the makers for Simmba and Jai’s eviction. Meanwhile, the new post of Simba Nagpal is becoming very viral among the people.

Salman gave this advice to Simmba

Simmba Nagpal used to be quite calm since the beginning of Bigg Boss 15. He used to avoid speaking even on many big issues. A few days ago, Salman Khan had requested him to wake up now and play the game properly. After this, he also had a big fight with Umar Riaz, which also made a lot of headlines.