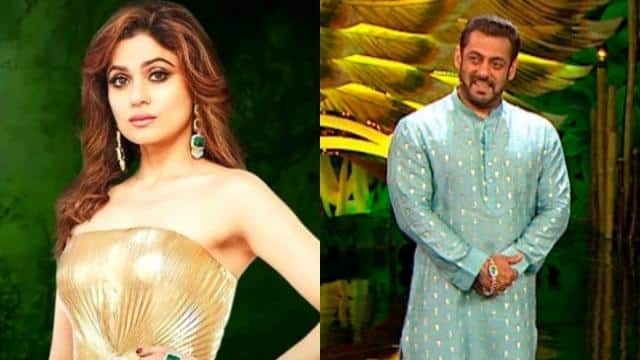 The first weekend of ‘Bigg Boss 15’ was a bang. Where Salman Khan scolded some contestants, he did not miss to laugh and joke. Meanwhile, he took the name of Raj Kundra. For a while, even Shamita Shetty did not understand how to react after hearing Raj Kundra’s name. At the same time, the rest of the family members are also surprised. When Shamita came in ‘Bigg Boss OTT’, it was a very difficult time for her family. Raj Kundra was in jail at that time in the pornography case. In such a situation, Shamita Shetty is shocked by Salman Khan’s sudden name of Raj Kundra.

salman did not stop joking

Shamita gets shocked after hearing her brother-in-law’s name. Then she changes her expressions. She realizes that Salman Khan is joking and she starts smiling.