Bigg Boss 15: Rhea Chakraborty breaks silence about participating in the show, writes- ‘I think about me…’ 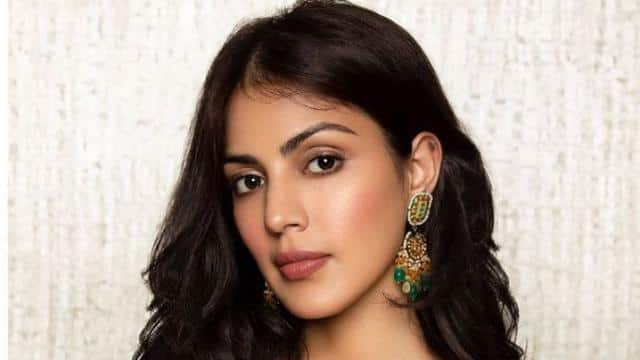 Rhea Chakraborty came into the limelight after the death of actor Sushant Singh Rajput. He was arrested after his name cropped up in the drugs case. Now slowly Riya is returning to normal life again. For the past few days, Riya Chakraborty’s name was coming to the fore for participating in ‘Bigg Boss 15’. She was spotted going to the same studio where the show’s contestant Tejashwi Prakash had reached, after which more speculations started about these reports but now Riya has put an end to these rumors by posting a post.

Riya has made it clear that she will not participate in Salman Khan’s show. She wrote on her Instagram story- ‘I think such rumors are flying about me that I am participating in the TV show ‘Bigg Boss’. This is just to clarify that there is no truth in these things. I am not a part of ‘Bigg Boss’. Love and light Rhea Chakraborty.

Spotted outside the studio

Riya’s name was being tossed about for ‘Bigg Boss’ for a long time. These rumors got more air when she was seen going to a studio where the ‘Bigg Boss’ contestants had arrived. It was claimed in many media reports that the makers had given him a huge deal of Rs 35 lakh per week. However, Riya has put a stop to all these rumors with her post.

who are the contestants