Bigg Boss 15: After Jai Bhanushali, these 2 contestants were out of the show, people celebrated on Twitter 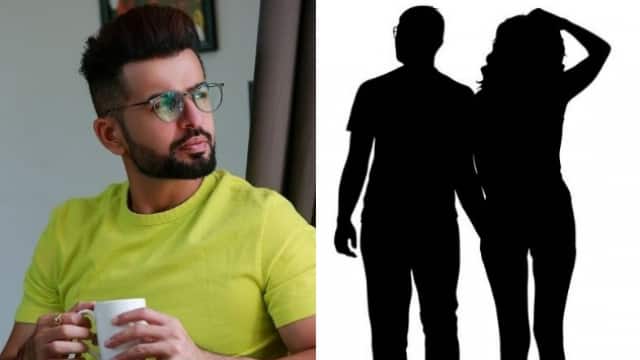 At this time in Bigg Boss 15, alarm bells are ringing on the head of every contestant. Recently, the names of the bottom 6 contestants of this show were revealed. The sword of elimination is hanging over every member of this list. First Simmba Nagpal has been evicted from Salman Khan’s show and within a few hours the news of Jai Bhanushali’s eviction also came to the fore. Now another shocking news has come for the viewers of this show. According to the latest information, the makers have cleared the cards of two more contestants from the show after Jai.

these two people out

It has been informed on the Twitter handle named The Khabri that along with Jai Bhanushali, the makers have removed Neha Bhasin and Vishal Kotiyan from the show. Talking about Neha Bhasin, she got entry in the show through wild card. Vishal Kotiyan, on the other hand, was in the show from the very beginning.

The news of Neha Bhasin’s elimination is troubling people. Especially Shamita Shetty’s fans are worried that now she has no true friends left in the show. People are celebrating Vishal Kotiyan’s eviction as he tried to deceive many people in the last few days.

These people will take entry with the help of wild card

Rakhi Sawant will enter Bigg Boss 15 with her husband. Along with this, Devoleena Bhattacharjee and Rashmi Desai are also going to be seen in this show. Overall, this time the makers are trying to bring good TRP by any means, but so far they have not been successful.