Bhumi Pednekar shared sizzling photos in a brown bikini, people said – why wear this too? 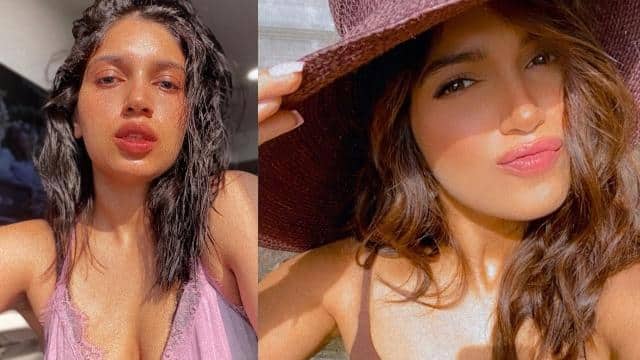 Actress Bhumi Pednekar is very busy these days about her upcoming projects, but in the meantime she has taken out some time for herself and has gone on vacation. At the same time, even during this time she remains active on social media. She is seen constantly sharing posts on social accounts. At the same time, recently Bhumi has come in tremendous discussions due to some similar posts. She has shared her very bot photo in a brown bikini. Seeing this photo, where the fans are going crazy on one side. On the other hand, trolls have also started targeting.

Bhumi Pednekar has shared a picture of herself on her Instagram account. In which she is seen in a sizzling avatar wearing a brown bikini. It is seen in this photo that she is also wearing a hat and is taking sunkissed selfie in a very stylish style. In this photo, Bhumi is also seen flaunting her great fitness. Sharing this photo, Bhumi wrote in the caption – ‘On the way to heaven’. Along with this, he has also used many hashtags. See here this picture of Bhumi is going viral-

Bhumi usually does not share photos in bikini, but recently when she shared this picture, the fans were crazy about her bold style. At the same time, apart from this, many celebrities also praised him fiercely through comments, but many people did not like his look and started trolling him while commenting on the post. 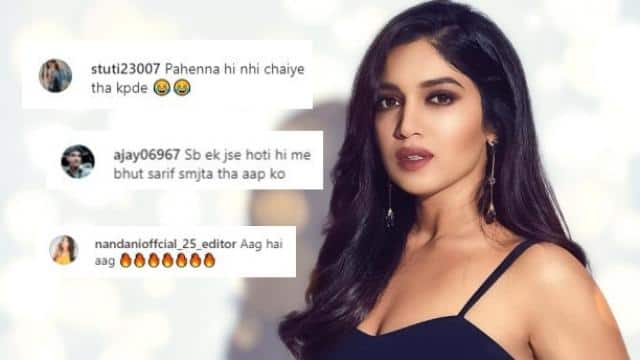 One user commented and wrote – ‘Shouldn’t have worn clothes’. At the same time, one expressed disappointment and wrote this – ‘Everyone is the same, I used to consider you very gentle’. However, many people have described this style of land as hot and sizzling.