Balika Vadhu 2: Shivangi Joshi will play the role of Badi Anandi, will romance with this handsome hunk 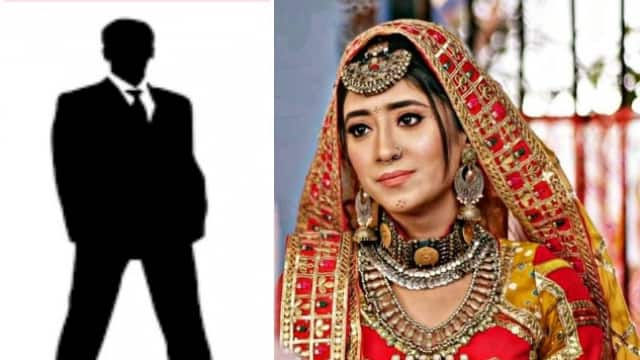 Entry will be in Balika Vadhu 2

According to the news of ETimes, the makers of ‘Balika Vadhu 2’ were in search of big Anandi for a long time. The search of the makers is now over on Shivangi Joshi. If all goes well, the show may have a leap track in the end of November. After this, Shivangi Joshi will enter the show in the month of December.

Will romance with this actor

Shivangi is the top actress of TV

Shivangi Joshi is counted among the top actresses of the TV industry. Shivangi Joshi’s monthly income is said to be around Rs 10 lakh. Also, his popularity among the TV audience is made on sight. In such a situation, the makers of ‘Balika Vadhu 2’ must have offered Shivangi Joshi a considerable amount to appear in this show.

Share
Facebook
Twitter
WhatsApp
Previous articleAamir Khan-Kareena Kapoor will make a splash on the occasion of Baisakhi, ‘Lal Singh Chaddha’ will be released in theaters on April 14
Next articleAfter becoming a mother, now Preity Zinta will return to Bollywood, will play the character of Kashmiri mother in the untitled film!
RELATED ARTICLES
Entertainment