Bagha of ‘Taarak Mehta’ told the condition of Nattu Kaka’s last days – ‘Goed through a lot of pain, could not even drink water’ 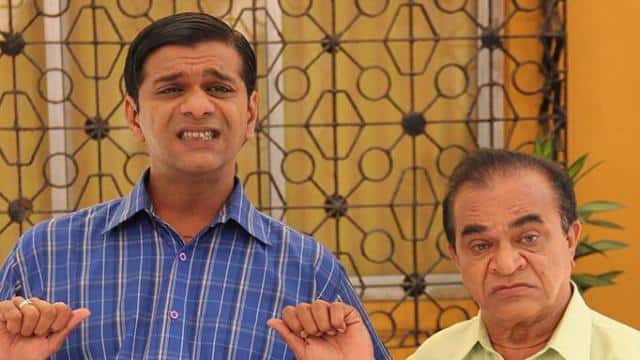 Actor Ghanshyam Nayak, who turned Nattu Kaka in ‘Taarak Mehta’s Ooltah Chashmah, passed away on Sunday. He was battling cancer. His fans are deeply saddened by the news of Ghanshyam Nayak’s death. A popular face of the serial is no longer among them. Artists who worked with him expressed grief on social media. Tanmay Wakaria, who played Bagha in ‘Taarak Mehta’, told that Ghanshyam Nayak was going through a lot of pain in his last days. He could not even drink water.

Tanmay was in touch with his family after Ghanshyam Nayak’s illness. In an interview to The Times of India, Tanmay said that he was in a lot of pain for the last 2-3 months and I think he is in a better place now. I used to talk to his son often. He told that he was in a lot of pain and because of this he started behaving strangely. He could neither eat nor drink. He was going through all this. In a way, now he is in the safe hands of God. may his soul rest in peace.’

Tanmay further said that ‘I will always remember Ghanshyam ji as a good person. I don’t think I will be able to meet someone like him. He was a very simple person. I have never seen him speak ill of anyone. He always said positive things. He was passionate about his work. Me and the entire Taarak Mehta family will miss him every day.

It is worth noting that Ghanshyam Nayak had worked in many films along with TV. ‘Krantiveer’, ‘Andolan’, ‘Barsaat’, ‘Mafia’, ‘Son’, ‘Tiranga’, ‘Aankhen’, ‘Ladla’, ‘Chaat’, ‘Ishq’, ‘China Gate’, ‘Tere Naam’ and Many other films including ‘Khaki’ were included in his list.

Share
Facebook
Twitter
WhatsApp
Previous articleRandhir Kapoor’s car was once ridiculed by a beggar, said – in the picture…
Next articleSobhita Dhulipala did this comment after seeing Jhanvi Kapoor’s colorful pants, the actress did not lag behind in replying
RELATED ARTICLES
Entertainment