Arjun Kapoor, furious at this news of Malaika Arora, said- ‘Sad and shameful to read such headlines in 2021..’ 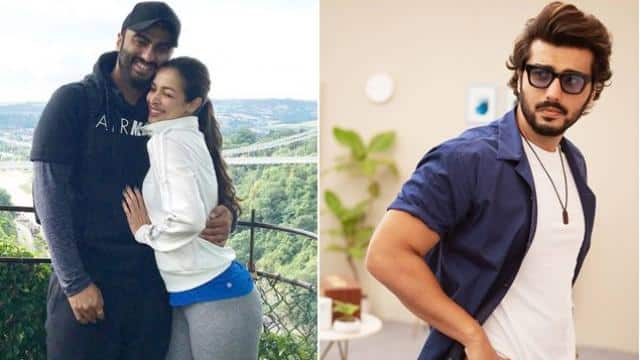 The name of Bollywood actor Arjun Kapoor is one of those stars, who believe in keeping his words frankly. In such a situation, recently Arjun Kapoor expressed his displeasure over the reports in which his wealth was compared with that of Malaika Arora.

what is the whole matter
Actually recently a news portal published a news about Malaika Arora’s property. According to the report of the portal, Malaika’s net worth is around Rs 100 crore, which she has earned from dance numbers in films, acting, judging reality shows, advertisements and other events. At the same time, the net worth of Arjun Kapoor was said to be around Rs 88 crore.

Arjun’s insta story
Arjun Kapoor did not like this news much and wrote on his Insta story, ‘It is sad and shameful to read such headlines in 2021. Of course, she earns well and has worked hard for years to reach where she is today, which should not be compared to anyone, not even me. However, Arjun deleted his Insta story after some time. Arjun and Malaika’s career
Let us tell you that Malaika Arora has been active in the cinema world for almost two decades. She worked in films, endorsed brands, was active in TV shows as well as other events. Arjun Kapoor’s career started in 2012. In such a situation, even the fans did not like to compare the assets of both the stars.

Arjun – Malaika are in a relationship!
According to media reports, Arjun Kapoor and Malaika Arora have been together since 2016. Although he has not officially announced this, but his posts on social media testify to this.

Arjun’s Projects
Talking about Arjun’s film career, recently he was seen in ‘Sandeep Aur Pinky Faraar’ and ‘Sardar Ka Grandson’. On the other hand, if we talk about his upcoming films, he will soon be seen in ‘Bhoot Police’ and ‘Ek Villain 2’.