Anushka Sharma did a funny post on brother Karnesh’s birthday, told the mischief of childhood 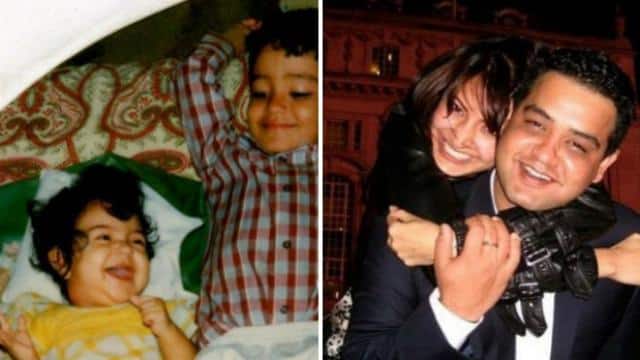 Anushka Sharma’s sense of humour is amazing. She often posts funny posts. Now he has made a funny post on brother Karnesh’s birthday. Anushka has posted such a picture in which all the focus is on her, while she has also told the mischief of childhood. On Rakshabandhan too, Anushka posted childhood pictures of herself and her brother. That post of Anushka was also well liked.

If you do not read the caption of the picture that Anushka has posted, then you will not even see her brother. In the photo, his brother is sitting behind. Anushka has written indicating behind her, Happy Birthday to her. This is my new version of cutting his birthday cake as a child. love was shown on rakshabandhan

On Rakshabandhan, Anushka shared childhood pictures tagging her brother and wrote, “The bond that will never break.” Her brother Karnesh also shared many pictures of Anushka. Anushka is currently in England with her brother. Anushka is sharing her beautiful pictures with fans every day from there.

Fans are waiting for the film

Anushka has not appeared on the big screen for a long time. She was seen in Aanand L Rai’s ‘Zero’ in 2018. On January 11, Virat-Anushka became parents. She has given birth to a lovely daughter, Vamika. The fans of both want to have a glimpse of their daughter but Virat-Anushka has kept her away from the media and social media.