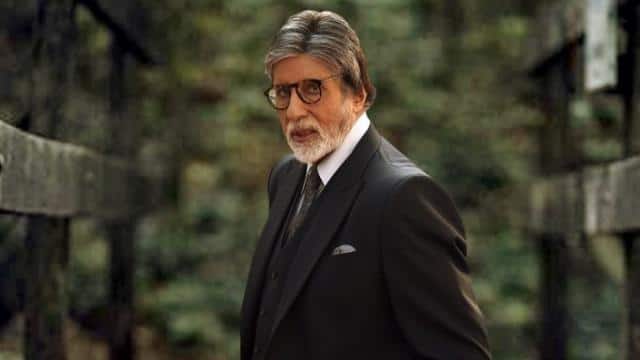 Recently, many posts were going viral on social media about the earnings of Bollywood’s Big B Amitabh Bachchan’s police bodyguard Jitendra Shinde, which said that his annual salary is Rs 1.5 crore. In this case, investigation has now been started against Jitendra and he has also been transferred.

Constable Jitendra Shinde has now been attached to Mumbai Police. Shinde used to work as Amitabh Bachchan’s bodyguard till now. Some media reports claimed that his earnings in a year are Rs 1.5 crore. After which the police is investigating the matter in which it will be found out from where they are getting so much money.

According to media reports, Shinde told the police that his wife runs a security agency, through which he gives security to many celebs. Let us tell you that Shinde has categorically denied that Amitabh Bachchan gives him Rs 1.5 crore.

Now the state government is probing whether Shinde had informed the administration about his other earnings and whether he used to earn money from some other place. As per the service rules of Maharashtra, a government employee cannot accept salary from two establishments.

Jitendra has always been with Big B like a shadow. From public events to film sets, Jitendra Shinde was spotted with Amitabh Bachchan all the time. However, now, as per reports, Jitendra Shinde has been transferred to a police station in South Mumbai.

However, according to the Mumbai Police, a cop cannot be posted at one place for more than five years. Amitabh Bachchan has got ex-security, so there are always two constables posted with him, one of whom was Jitendra.