Akshay Kumar gave a gift to the fans, know when the trailer of ‘Bell Bottom’ will be released 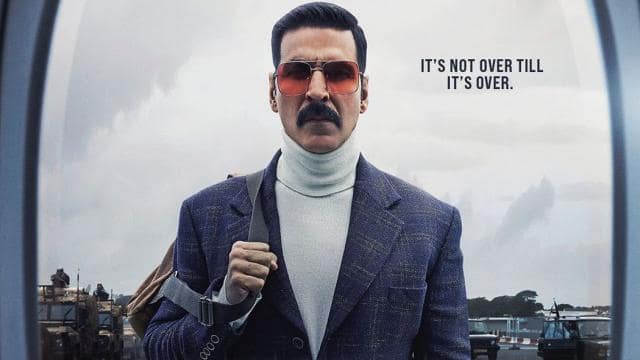 Bollywood actor Akshay Kumar will soon be seen in the film Bell Bottom. On one hand, where the trailer release date of the film has come out, on the other hand Akshay has given a big gift to the fans along with the film.

gift to fans
Let us tell you that this film of Akshay Kumar will be released not only in 2D but also in 3D format. Akshay himself has given this information on social media. Akshay wrote in the caption with his post, ‘Experiencing thrill with full feel on 19th August. Also in Bell Bottom 3D. Akshay’s fans are very happy with this news and it is nothing less than a gift for him. To recall, the film will also feature Vaani Kapoor, Lara Dutta and Huma Qureshi in pivotal roles along with Akshay.

akshay kumar upcoming movies
It is worth noting that on one hand, Akshay was busy shooting for the film Ram Setu till some time ago, while on the other hand he has completed the shoot of the film Atrangi Re. Sara Ali Khan and Dhanush will be seen with him in Atrangi Re. Apart from this, Akshay’s Suryavanshi is also ready for release, but due to Kovid, its release is stuck. Along with all these films, Akshay Kumar also has Prithviraj, Raksha Bandhan and Bachchan Pandey.