After breaking silence on wife’s allegations, Honey Singh did a new Instagram post, Tony and Neha Kakkar’s fans will also be happy 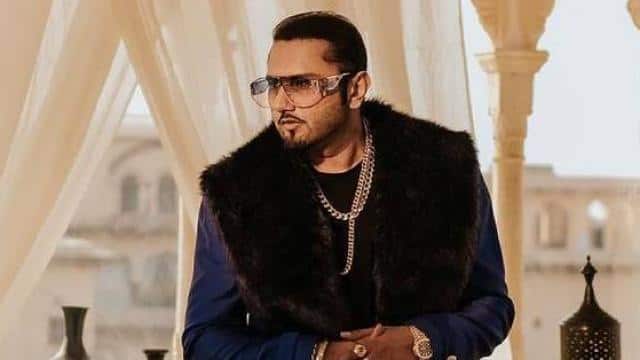 Singer and rapper Yo Yo Honey Singh has been in the news for some time due to allegations of wife Shalini Talwar. On August 6, Honey Singh had spoken on this whole matter, after which he has now posted a social media. In this post, Honey Singh has announced his new song.

silence didn’t feel right
Honey Singh further wrote, ‘However, this time I did not find it right to remain silent on this matter as some of the allegations have been leveled on my family, my old parents and younger sister – who stood by me during difficult times. I have been associated with this industry for over 15 years and have worked with artists and musicians from across the country. Everyone is aware of my relationship with my wife, who has been an integral part of my crew for over a decade and has always accompanied me to shoots, events and meetings.

vehemently denying the allegations
After this Honey Singh writes, ‘I completely deny all the allegations but will not comment further as the matter is sub judice before the court. I have full faith in the judicial system of this country and I am sure the truth will come out soon. The matter is in court and the Hon’ble Court has given me an opportunity to respond to such allegations. In the meantime, I humbly request my fans and the public not to draw any conclusions about me and my family until the Hon’ble Court after hearing both the sides gives its verdict.

what are the charges
Significantly, Shalini Talwar has filed a petition against husband Honey Singh in Delhi’s Tis Hazari Court alleging domestic violence. In her petition, Shalini has alleged that “she has been subjected to physical, verbal, mental and emotional abuse by Honey Singh and his family”. Shalini says that ‘differences between the two started from their honeymoon when Singer started keeping distance from her and when she was talked to her, she even raised her hand on his wife.’