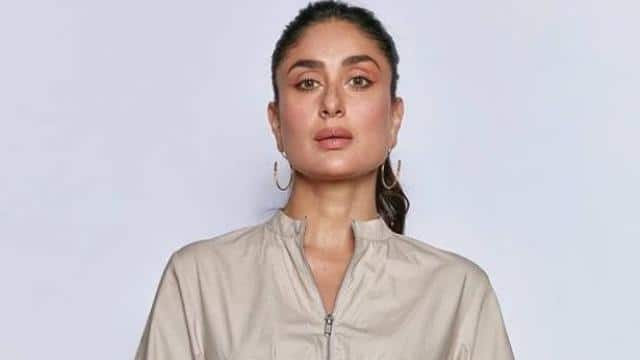 Apart from acting in Bollywood, Kareena Kapoor Khan has now decided to go behind the scenes of the film. Yes! You read it right Like Anushka Sharma, Priyanka Chopra, Deepika Padukone and Kangana Ranaut, Kareena Kapoor has expressed her interest in becoming a producer. She is also going to be a producer. Bebo herself has confirmed the news.

Kareena took to Instagram to share a photo of herself becoming a producer and announcing her new project as well as with her new team, Ekta Kapoor and director Hansal Mehta. Sharing this photo, he wrote in the caption, ‘New beginning’.

What is the title of Kareena’s upcoming project? There is no information about this yet. But it is reported that his upcoming film is a thriller film, which is based on a true incident that happened in Britain. It will be directed by Hansal Mehta and co-produced by Kareena, Ekta Kapoor. The shooting of this untitled thriller will start soon.

Kareena Kapoor is very excited to work as a producer

Kareena is very excited to work as a producer. Kareena Kapoor Khan says, “I am going to be a producer with Ekta Kapoor in one of his films and am very excited. I have always been a huge fan of Hansal Mehta’s films. It is my honor to work with him for the first time. That’s it. This film is definitely going to be very special.”

These are the upcoming movies of Kareena Kapoor

Apart from becoming a producer, Kareena currently has many projects in which she will be seen working. Kareena will be seen playing the lead role opposite Aamir Khan in ‘Lal Singh Chaddha’. The film is a Hindi remake of the superhit Hollywood film ‘Forrest Gump’. After this, Kareena will shoot for Karan Johar’s multistarrer film ‘Takht’. If reports are to be believed, Kareena may start shooting for ‘Takht’ from October this year.