Actress Mouli Ganguly will return to TV after 2 years, know which show will be seen 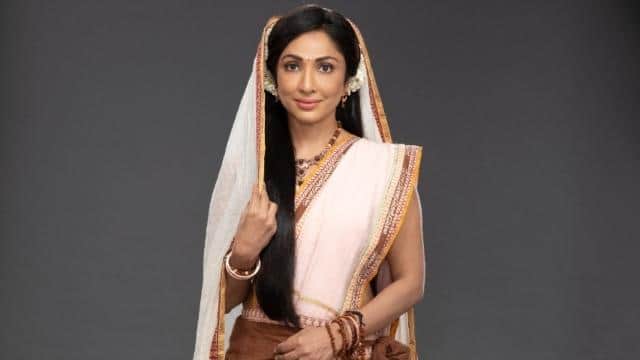 Veteran actor Mouli Ganguly is returning to television after a long gap of two years. She is going to play an important character of ‘Anusuya’ in &TV’s mythological show ‘Bal Shiv’. Among all the interesting stories related to Lord Shiva and his various incarnations, there is a story that has never been shown before. Lord Shiva has taken many incarnations, but he did not experience childhood and mother’s love.

Molly spoke about the story

Produced by Zee Studios, ‘Bal Shiva’ will trace an untold mythology of mother and son (Mahasati Anusuya and Bal Shiva) through several chapters of their childhood and enlightenment. Excited about the character of Anusuya, Mouli Ganguly says, “It is a memorable experience for me to be a part of a unique show like ‘Bal Shiv’ with its intriguing storyline and well-known actors. Anusuya’s character is one of the important characters of the show. Along with this, it is also the story of the unbreakable relationship between mother and son. It’s a really different character.

Molly says, “We also have a research team. He helped her understand and imbibe the nuances of different characters more deeply. Apart from this, one after another workshop has been organized to prepare us in every way. Be it expressions, body language, speaking dialogues, voice modification, look tests, costume trials and many more, workshops were conducted. ‘Bal Shiv’ is being launched on &TV on 31st August which will be aired from Monday to Friday at 8 PM.