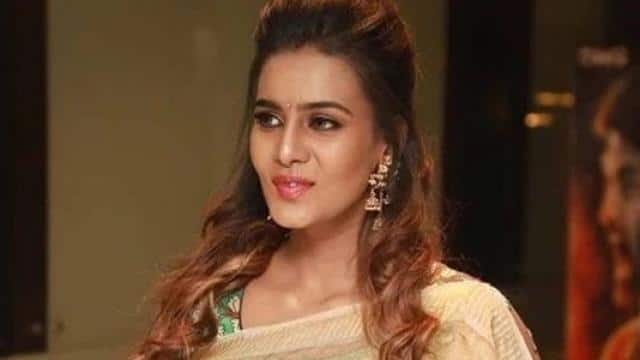 Tamil film actress and model Meera Mithun has been arrested by Chennai Police. On Sunday, Meera was arrested over a viral video in which she was seen making casteist remarks against Scheduled Castes and Scheduled Tribes people.

Arrest from Kerala
According to media reports, Meera was arrested from Kerala, where she also created a lot of ruckus during her arrest. Let us inform that the police had registered a case against Meera under various sections of SC / ST harassment including IPC sections 153, 153A (1) (A), 505 (1) B, 505 (2).

Help sought from PM Modi
Shortly before Meera’s arrest, another video became increasingly viral on social media, in which the actress was seen screaming and screaming. The actress said that the police was torturing her. At the same time, the actress was also seen saying that if the police touch her hand then she will kill herself. Meera has also sought help from PM Modi and Tamil Nadu CM.

video went viral
Significantly, last week, a video clip of Meera went viral on social media, where she was accusing a director of stealing her photos and using them for the first look of a film. While accusing the director, the actress used a casteist word, due to which the controversy deepened. Remind that Meera Mithan has appeared in Bigg Boss Tamil.