Aamir Khan’s brother Faisal is not getting married because of money? Said – I will search if the film is a hit 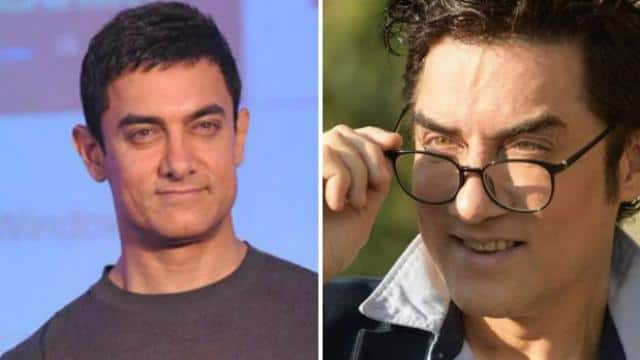 Aamir Khan’s brother Faisal Khan has had an ups and downs with him. Recently he is in the limelight. Faisal is returning from the film ‘Factory’. He has also directed the movie. In one of his recent interviews, Faisal talked about the equation and their divorce with his brother Aamir Khan. Apart from this, Faisal also told why he is not in the mood to get married again.

All is well between me and Aamir

Aamir Khan’s brother Faisal Khan is making a comeback with ‘Factory’. He is the director of the movie and also the actor. In an interview given to Etimes, he told Aamir Khan on the equation, everything is fine between us. I take my own decisions. I am not a director who does not know what he has made. I have given my best and my producers have helped me. What is the decision of the above and the audience, it remains to be seen.

Aamir Khan and his wife Kiran Rao for 15 years have got divorced. On the matter of saying something on this, Faisal said, I cannot give him any advice. How can I comment on someone’s personal life if my marriage does not work on my own? They know what is best for them. He told that both his brother Aamir and mother have seen the factory. He liked the film and Aamir also praised the singing. He said, you have sung the song very well. you are better than me

If the picture is hit then I should find the girl

Faisal also talked about his marriage. He was asked if he has plans to remarry? To this he replied, “Unfortunately I haven’t earned enough money to afford a wife and I don’t even have a girlfriend.” Because having a girlfriend is also expensive. Wife is even more expensive. If the picture is a hit, then start looking for the girl.

The family had placed under house arrest!

Please tell that Faisal was having a legal battle with his family. He alleged that the family had kept him under house arrest. The family thought he was depressed and had paranoid schizophrenia. Faisal had told that his mental examination went on for 20 days at JJ Hospital, after which he was declared mentally fit. Last year, he told Bollywood Hungama, I was given wrong medicines for 1 year, which was done wrong on behalf of the family.