A woman had given her child to Afghan singer Aryana Saeed, told – while leaving the country… 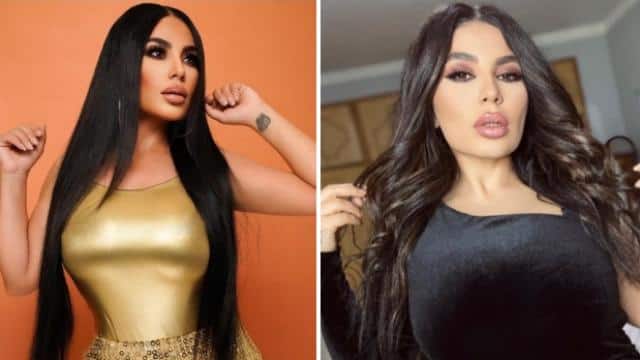 Afghan singer Aryana Saeed has left her country. He has remembered the horrifying scene of Kabul airport. Aryana considers herself lucky that she was able to escape from Afghanistan. He told how people were running one on top of the other. There was so much fear that a mother had requested him that Aryana take her children with her on the plane.

The power of Afghanistan has reached the hands of Taliban in the past. Thousands of people have fled the country because of fear and many are still trying. Afghan pop star Aryana told the situation of her country. In an interview given to NDTV, Aryana Saeed said, on the day she had a flight from Kabul, the Taliban were already roaming everywhere. It was scary to see thousands of people running towards the airport. There was a lot of chaos at the airport.

the lady said take it with you

Aaryana says, children were crying, people were climbing on each other. There was no space, no air to breathe. It was all heart breaking. I was lucky… was one of the lucky few who came out with a UK passport. Aryana told that when she was about to board the plane, a woman was giving her her child. She said, she was crying and screaming, as I was about to enter, she held her child to me and asked me to take the child with her.

had to return baby

But I wondered how to separate the child from the mother? I asked the soldier if we could take the two men along but he refused. I had to give the child back to that mother. Aryana hopes that women don’t get shot in the head like they used to be during the Taliban.