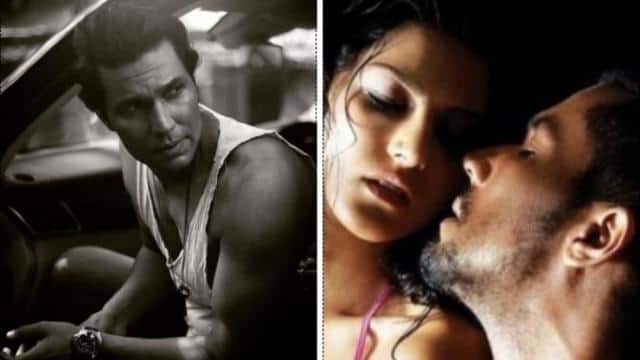 This post of Randeep has gone viral. While many people have praised him by commenting on his post, many people have been seen giving him strange and poor advice. A user, being shocked, writes in the comment, ‘Sir, please keep a little limit please’. Another wrote, ‘It is a great honor that you do not fall in that category. ‘ The film was full of bold scenes

Share
Facebook
Twitter
WhatsApp
Previous articleHoney Singh’s wife Shalini is getting the support of people on painful post, said – did not expect this from Yo Yo …
Next articleShahnaz Gill’s photo from school days went viral, you will not be able to recognize it!
RELATED ARTICLES
Entertainment