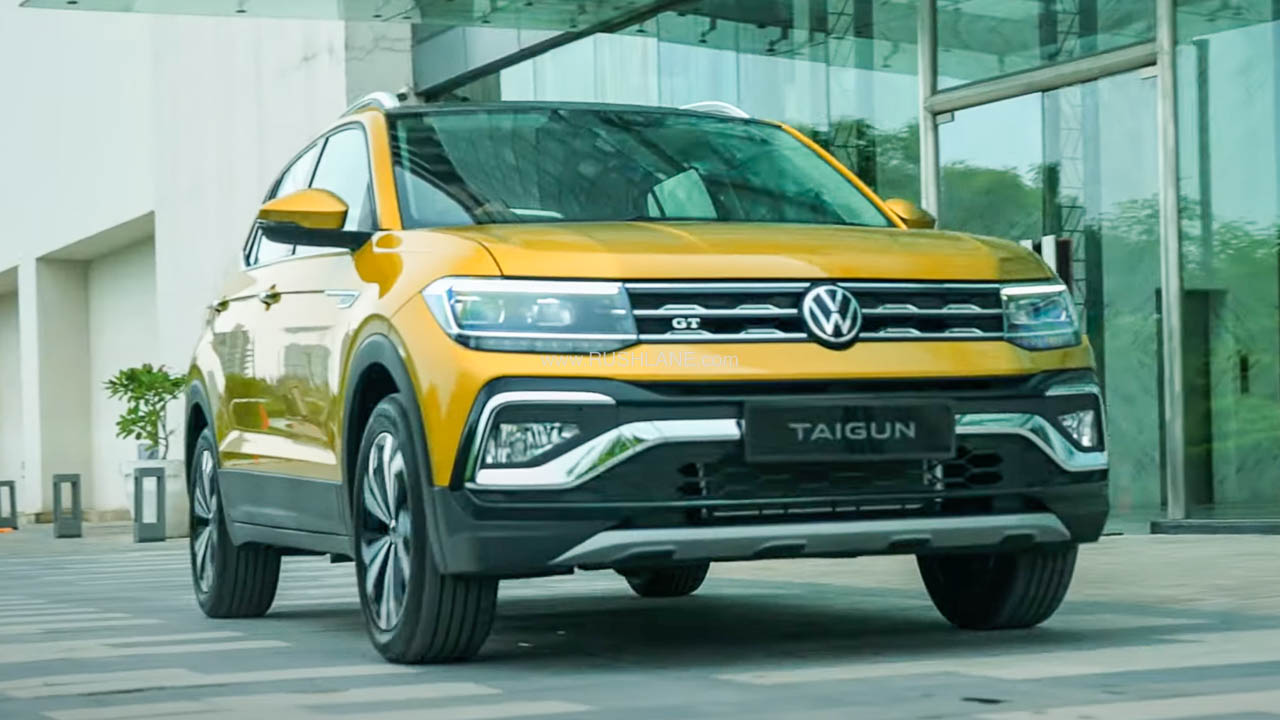 When launched, the Volkswagen Taigun will lock horns with the Hyundai Creta, Kia Seltos and its Czech cousin the Skoda Kushaq

This is a big moment for Volkswagen as the company looks to start its second innings in the Indian market with the Bharat 2.0 programme. The first launch by the company under this plan will be the much-awaited compact SUV Taigun. Skoda last month launched its version of the SUV in the form of the Kushak.

Now VW is all set to launch its variant of the SUV, the official details of which have also been revealed recently. The company has revealed on Twitter that the upcoming C-segment crossover will be launched in India by the third week of September.

The tweet further states that the Taigun’s pricing details will be shared during the same time. As we already know, the Taigun is based on the highly localized MQB A0 IN architecture that underlies the Kushak and will form the basis for all future models of Skoda and VW developed under the India 2.0 program in the near future.

While automatic options will include a 6-speed torque converter for the 1.0-litre unit and a 7-speed DSG for the 1.5-litre unit. Volkswagen will offer the Taigun in two different lineups – a standard range and a GT range. The latter will only be powered with a 1.5-litre motor with the option of a manual or automatic gearbox.

The GT manual, however, falls short in terms of features as compared to its automatic counterpart. The former misses out on creature comforts like engine start/stop button, electric sunroof, digital instrument cluster and more.

There are also differences between the two derivatives in terms of styling as the range-topping GT automatic version has more chrome around its body and more premium 17-inch alloy wheels instead of the original 16-inch alloy offered in the three-pedal model. comes with.

Interestingly, both the GT variants lack ventilated seats, which may be added to the lineup later. There is also a possibility that the German carmaker will launch a special edition GT model with black colored chrome bits on its exteriors in the coming months. VW is expected to offer the Taigun at the same price as the Kushak.

Share
Facebook
Twitter
WhatsApp
Previous articleJhanvi Kapoor spells her name wrong because of Sridevi, friends make fun of her
Next articleDebut at the age of 4, used to take more fees than the hero, thus Sridevi became the first female superstar
RELATED ARTICLES
Automobile