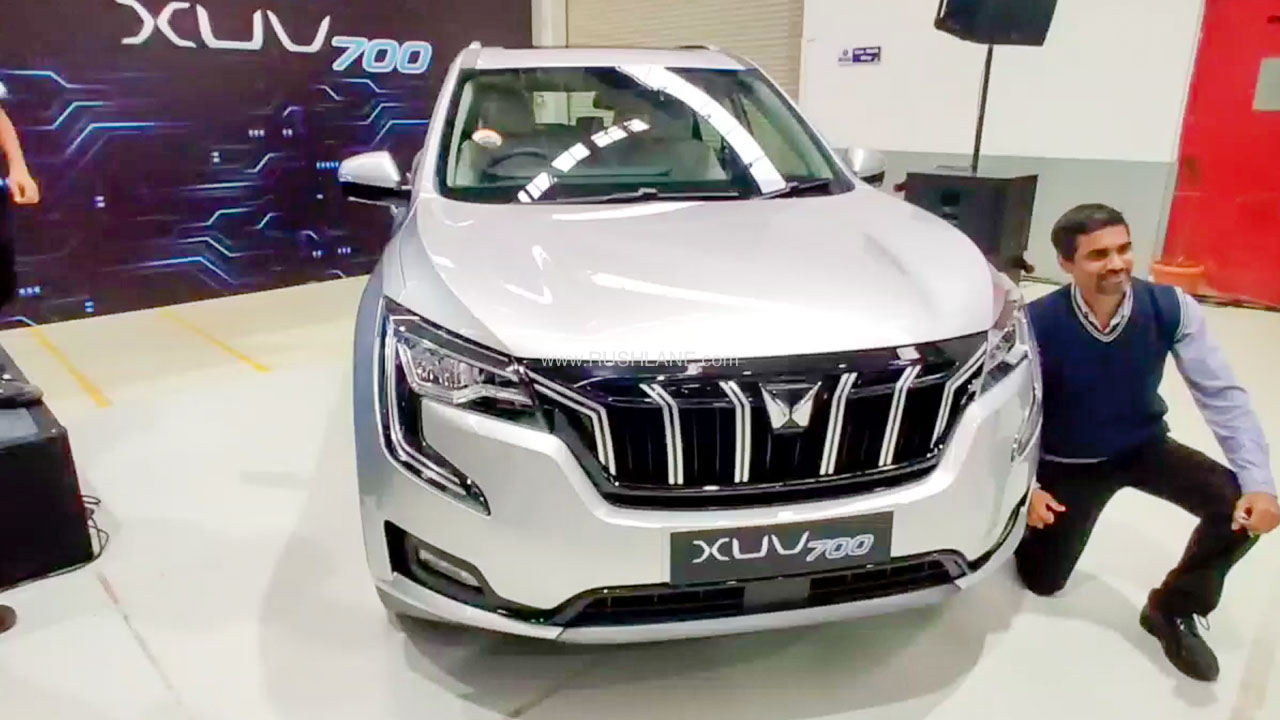 Mahindra unveiled the new XUV700 on 14 August 2021. He also announced the prices, which start at Rs 11.99 lakh for the base variant. But, the SUV has not been launched. Nor has its official booking started.

But that didn’t stop buyers from registering their interest. Authorized dealers across India have started accepting bookings unofficially, despite Mahindra saying that the official bookings have not started.

Above is the receipt for the Mahindra XUV700 booking, which was done at a Mahindra dealer in Bangalore. Similarly, almost all Mahindra dealers in major cities and towns have started accepting bookings.

When the actual bookings start around the festive season, these unofficial bookings will be first entered into the system. Due to which such customers are benefiting. Some of the dealers are getting around 10-15 bookings per day since the price announcement. Deliveries are expected to begin by the end of this year or early next year. Expect a longer waiting period as the demand is going to be high.

To begin with, Mahindra has launched the XUV700 in 4 different trim levels. The entry level trim will be called the MX series while the other 3 trims will be part of the AdrenoX series. It should be noted that the AdrenoX is the Mahindra XUV700’s advanced user interface system, which will also include connected car features. The AdrenoX Series will have 3 trims namely AX3, AX5 and AX7.

Mahindra has also said that at a later date, it will launch some additional optional packs, which will offer features like 360 ​​surround view, electronic parking brake, wireless charging, 3D sound by Sony and electrically positioned smart door handles.

Share
Facebook
Twitter
WhatsApp
Previous articleSo because of this, Esha Deol stayed away from Bollywood, said – it is important to do the right things at the right time
Next articleShahnaz Gill kissed Siddharth Shukla? Said in ‘Dance Deewane 3’ – I like it
RELATED ARTICLES
Automobile