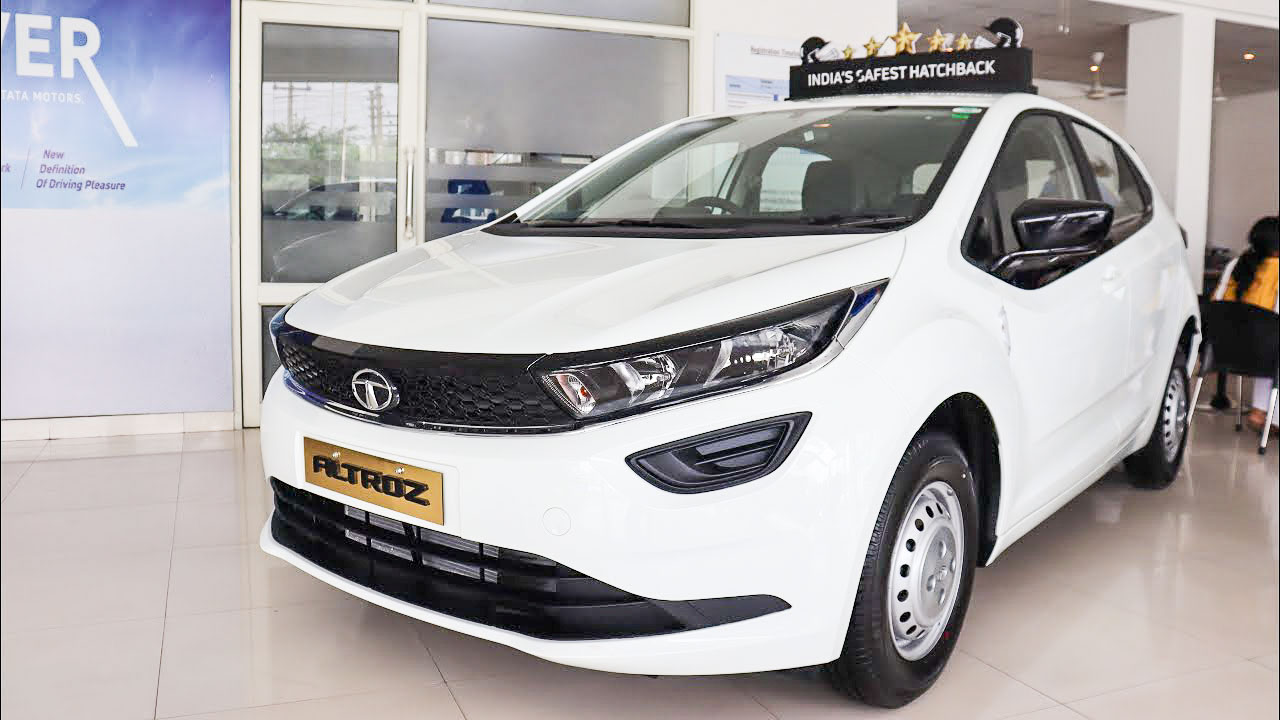 Premium hatchbacks still remain a desirable segment of passenger vehicles in India. Though the number of offerings in this category has dwindled in recent years, it attracts a lot of attention from Indian consumers who want a small car with premium features and design.

A total of 32,985 cars were sold from this segment in July this year. The highest sales were done by Maruti Suzuki Baleno which has been the perennial best seller in the segment. The Indo-Japanese carmaker shipped 14,729 units of Baleno to dealerships last month. Baleno has 44.65 per cent market share in this segment.

After this, Tata Altroz ​​sold 6,900 units in July this year. The premium hatch from the domestic manufacturer was launched in January last year and continues to climb the sales charts. Earlier this year, the company introduced the more spirited Altroz ​​iTurbo with a turbocharged petrol engine, which has helped power its sales figures in recent months.

The Hyundai i20 is the latest entrant in the segment after receiving a generation upgrade late last year. The premium hatch from the South Korean auto giant clocked a sales figure of 6,518 units last month and grabbed the third spot. While the i20 has always been one of the most popular premium hatches in India, the new-gen model has received a huge price hike in comparison to its predecessor.

Baleno’s rebadged twin-Toyota Glanza is at the fourth position with total monthly sales of 2,636 units last month. The Glanza is one of the few mass volume products from Toyota that has helped the Japanese carmaker survive in the tight Indian market.

The best selling Volkswagen after the Glanza and certainly the sportiest car in the space is the Polo. In July this year, 1,616 units of the hatchback were sold.

The Polo is still one of the most fun-to-drive cars in India, boasting of a great 1.0-litre TSI turbocharged petrol engine with great handling and dynamics. However, there has been a serious drop in its sales as the model is almost a decade old without any updates. Hence, the Polo feels out of date as compared to its competitors, especially considering the premium price it commands over its rivals.

Last on the list was Honda Jazz with total monthly sales of 586 units. Honda has been struggling seriously in the Indian passenger vehicle market for some time now, especially since the BS6 norms were rolled out in April last year. This led to Honda closing its plant in Noida, effectively cutting out locally assembled CKD models such as the Civic and CR-V from its India lineup.