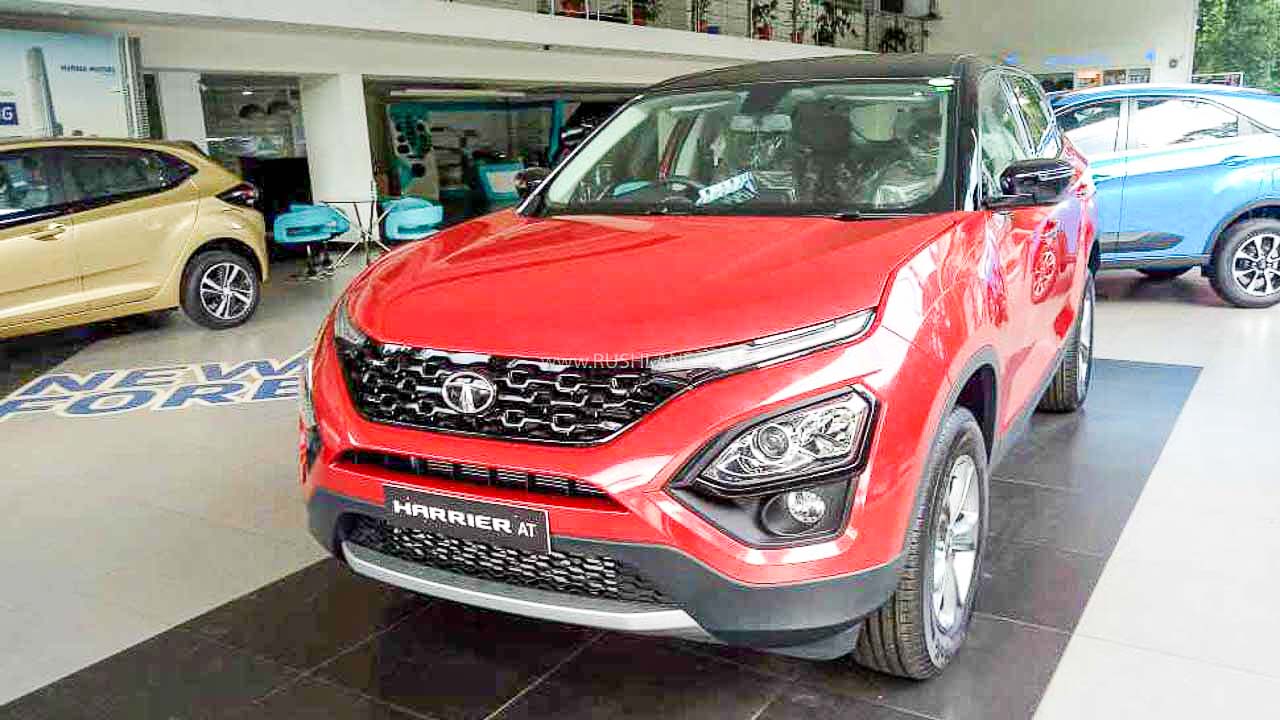 The top 25 list was dominated by 10 SUVs and 9 hatchbacks. Maruti Suzuki contributed 37 per cent to over 76 per cent of the cars sold in the country, with 7 of its models in the list, while the majority registered a year-on-year decline.

Hyundai had 5 cars in the list, 4 from Tata Motor Stables, 3 from Mahindra and 2 from Kia Motor. Toyota, Honda, MG and Renault had 1-1 offerings. Shortage in the supply of semi-conductor chips has hindered the development of every automaker in recent times.

Maruti Suzuki India Limited once again topped the list with 7 cars. The Alto hatchback claimed the top spot with total sales of 12,143 units last month, which is 33 per cent lower as compared to 18,246 units sold in September 2020. It was followed by Ertiga at number 2, registering sales of 11,308 units during September 2021, a growth of 13 per cent over 9,982 units sold in the same month last year.

Maruti’s Baleno was also at number 6 with sales of 8,077 units, a decline of 58 per cent as compared to 19,433 units sold in September 2020, while Eeco and WagonR followed in quick succession at number 8 and 9, both on a YoY basis. Was posting D-Growth in Aadhar. At No. 16, Maruti XL6 sales grew 80 percent to 3,748 units from 2,087 units sold in September 2020 and at No. 22, S-Presso sales declined 69 percent to 2,793 units. Notable omissions were the Maruti Suzuki Swift and Vitara Brezza, two names that regularly featured in the list over the past several months.

Mahindra’s XUV300 was at number 17 followed by Thar and Scorpio at number 19 and 25 respectively. Of these, Thar was a newcomer contributing 3,134 units, while Scorpio sales declined 27 per cent year-on-year to 2,588 units.