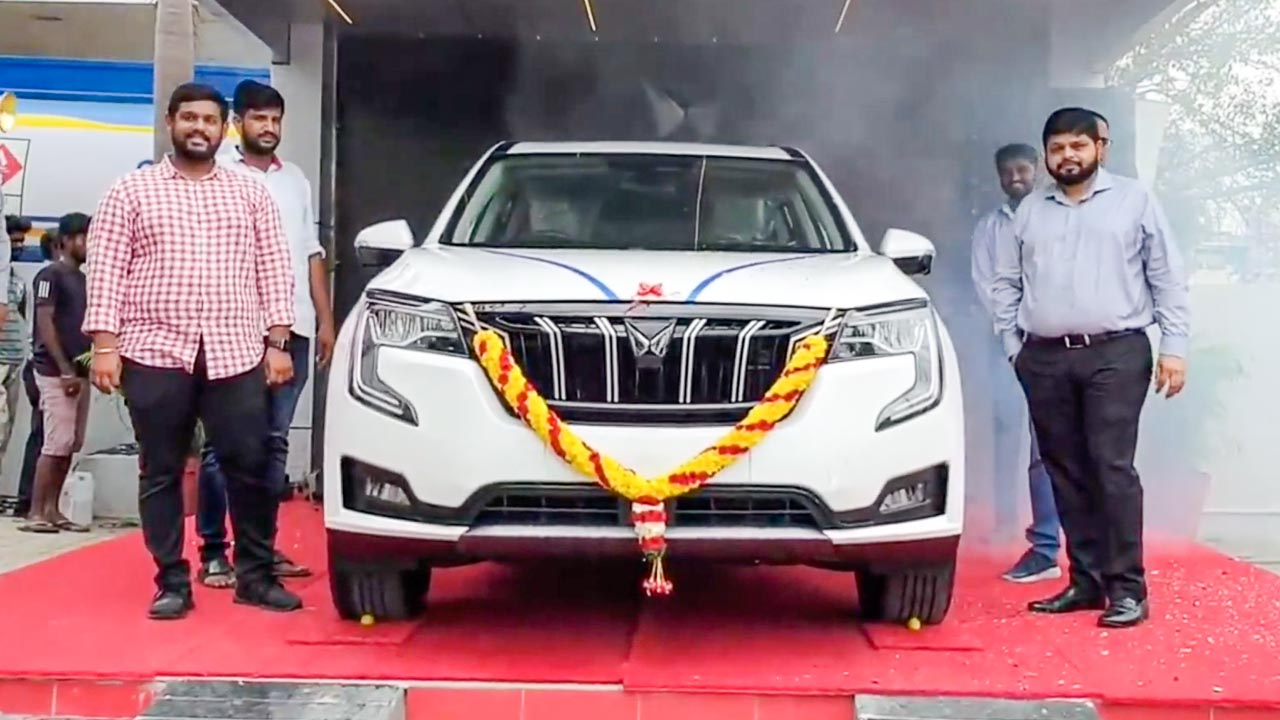 Maruti Suzuki India Limited, a leading automaker in India, topped the list of top 25 cars sold in the country last month. With 10 of its models on the list, each of them showed development except the Ertiga and XL6. Hyundai had 4 models in this list while Tata Motors had 4 and Mahindra had 3. The rest of the list was made by Kia (2), Toyota (1) and Honda (1). Once again the list was dominated by SUVs and hatchbacks.

Maruti Suzuki’s Alto hatchback was at the number 1 position last month with sales of 17,389 units. This was a drop of 3 per cent as compared to the 17,850 units sold in October 2020. The next generation Maruti Alto is taking shape and is expected to be launched towards the end of 2022. The company is also planning to launch the next-gen Celerio in November. 10, while a new generation Baleno is also expected to arrive next year.

The Ertiga MPV is soon going to find a new rival with Kia, which has registered the name of Cairns in India. However, estimates suggest that the Kia Carens MPV is expected to cost Rs 15-20 lakh more than the rivals Ertiga and XL6. Maruti Suzuki continued its reign at No 4 with the WagonR selling 12,335 units last month, a drop of 34 per cent as compared to 18,703 units sold in October 2020.