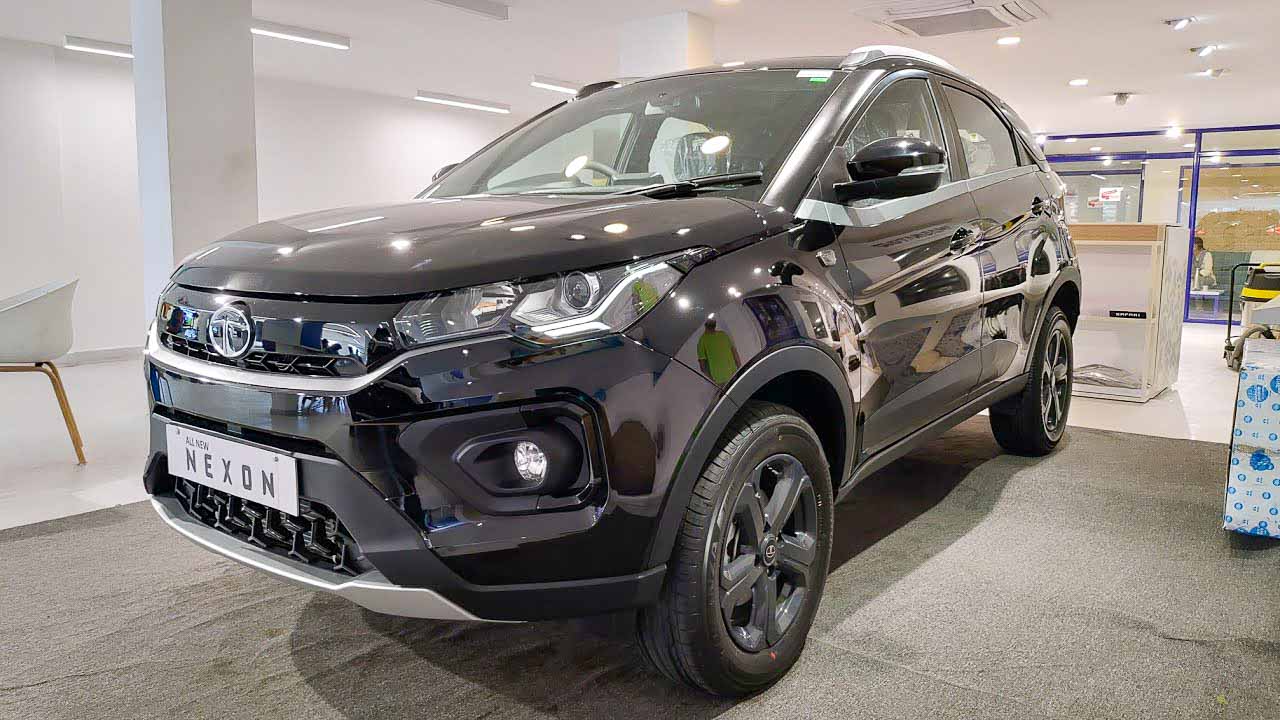 The sub-4 meter SUV segment will include models like the Citron C3 and the upcoming Jeep compact SUV.

The subcompact SUV has been the flavor of choice for Indian car buyers, who are offering value-for-money in the small car space. With the introduction of new models in the segment in recent times, the increasing number of options in this segment has resulted in more buyers opting for a small SUV.

The sub 4m UV segment was led by Maruti Vitara Brezza with total sales of 12,600 units in July 2021. This is an increase of 62.3 per cent over July last year, which saw sales of 7,807 units of Brezza. The subcompact UV from the Indo-Japanese manufacturer is expected to receive a comprehensive update soon, early next year.

Brezza is followed by Tata Nexon which sold 10,287 units last month. During the same period last year, the domestic auto brand shipped 4,327 units of Nexon, resulting in a year-on-year growth of 137.7 per cent.

Hyundai was able to ship 8,185 units of the Venue last month as against 6,700 units sold in July last year. This translates to YoY growth of 21.5 per cent.

new entrants in the segment

The Venue was overtaken by its cousin Kia Sonet at the fourth position last month with sales of 8,185 units of the UV. It was not launched in July 2020 and hence, there is no year-on-year sales comparison. Mahindra XUV300 posted a tremendous jump of 139 per cent with 6,027 units sold last month as compared to 2,519 units sold in July last year. The company is expected to bring a fully electric SUV based on the UV sometime next year.

The sixth spot was occupied by a new entrant in the form of Nissan Magnite, which sold 4,073 units last month for the Japanese carmaker. This was followed by its French cousin the Renault Kieger which registered sales of 3,557 units in July this year. Both the crossovers are the most affordable options to consider in this segment.

Another relatively new entrant after the pair is the Toyota Urban Cruiser. The rebadged twin of the Maruti Vitara Brezza registered 2,448 units under its belt last month.

The Ford EcoSport is at the ninth spot with total sales of 1,635 units recorded in July this year. Sadly, it witnessed a negative growth of 32.9 per cent with 4,438 units sold during the same month last year. The EcoSport will soon be given a facelift in the coming months to keep it relevant in this ever-growing space.

The list was wrapped up by Honda WR-V which managed to sell only 708 units last month. In July 2020, the figure stood at 733 units sold, which translates to a decline of 3.4 per cent in YoY figures.