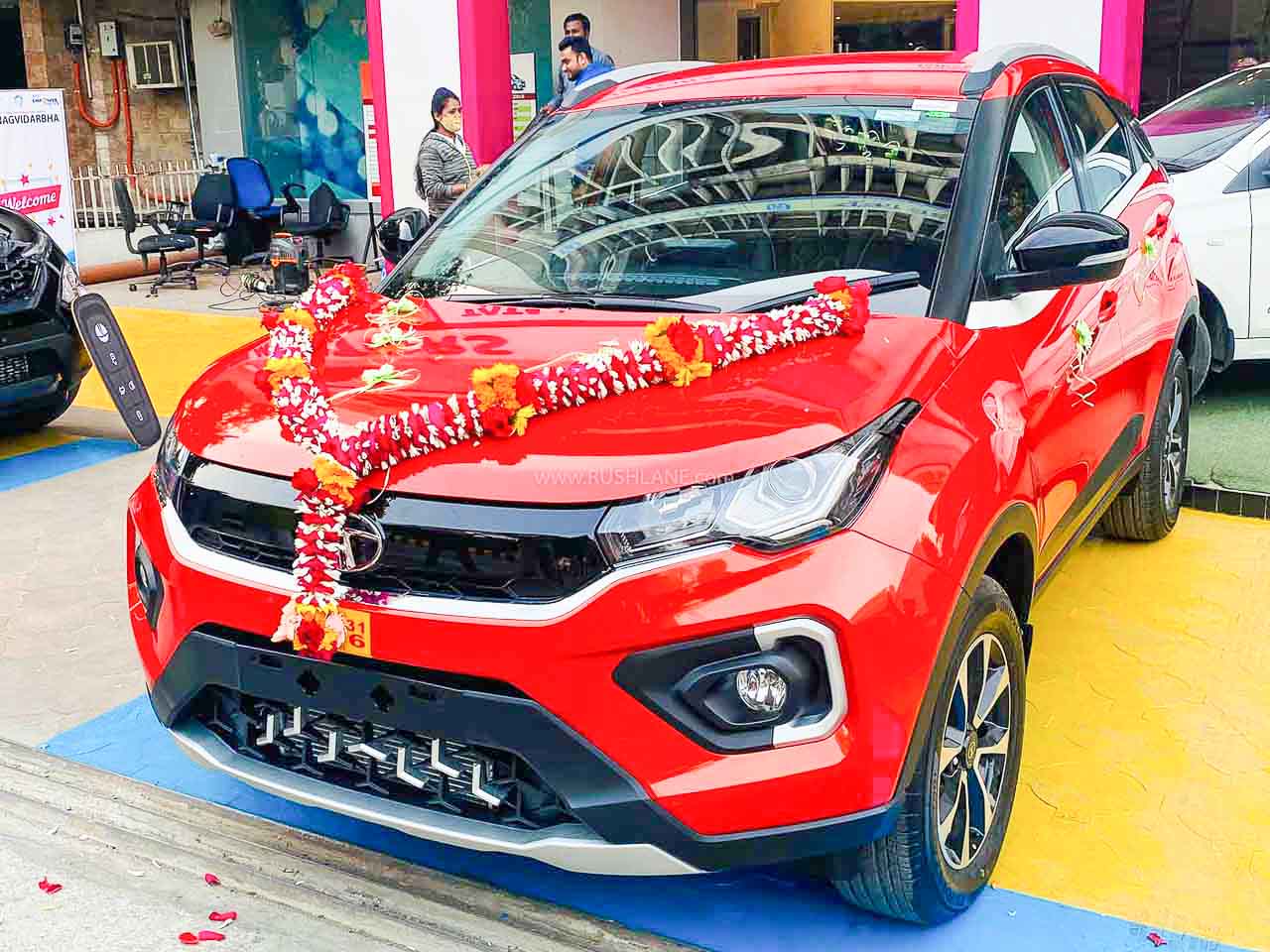 Subcompact SUVs have been the taste of success for almost every automotive OEM in India over the years. This segment has generated huge sales volume which has translated into higher returns for all the car makers. It is currently by far the most competitive segment in the Indian auto market.

The highest sales from the sub-4 meter UV space was generated by Tata Motors, which shipped 9,211 units of the Nexon in September 2021. This is the first time that Nexon has found itself at the top of the monthly sales chart in this segment. It made its debut in 2017.

In comparison, Tata sold 6,007 units of the subcompact UV in September last year, resulting in a 53.3 per cent year-on-year growth. The second spot surpassed the Hyundai Venue Nexon, which registered monthly sales of 7,924 units last month. In September last year, the South Korean auto giant sold 8,469 units of the subcompact SUV, thus translating to a year-on-year decline of 6.4 percent.

The Venue is followed by its cousin, the Kia Sonet, which shipped 4,454 units across the country last month. This marked a sharp decline from 9,266 units sold in September last year, resulting in a 52 per cent year-on-year decline.

Mahindra XUV300 saw a marginal decline of 0.1 per cent year-on-year as the Indian carmaker was able to ship 3,693 units of the compact SUV in September this year. This is seven units less than the quantity recorded in the same month last year.

The fifth and sixth positions were occupied by alliance partners Nissan and Renault with their receptive offerings Magnite and Kieger. Both the UVs registered sales of 2,330 units and 2,312 units respectively. Maruti Vitara Brezza slipped to the seventh position last month with only 1,874 units sold across the country. SUVs are usually in the top three, but saw a massive 79.5 percent year-on-year decline.

This drop in the sales volume of Vitara Brezza can be attributed to lower production by Maruti last month. Next in line was the Brezza Rebadge twin-Toyota Urban Cruiser which registered sales of 816 units last month. This was followed by a crossover from another Japanese carmaker- Honda WR-V, which registered a volume of 687 units in September this year.

During the same period last year, Honda sold 1,124 units of the WR-V, marking a year-on-year decline of 38.8 per cent. With Ford exiting India as a local manufacturer, the EcoSport will round out the list. The US carmaker did not ship a single unit of the crossover last month as compared to 3,558 units shipped during September last year.