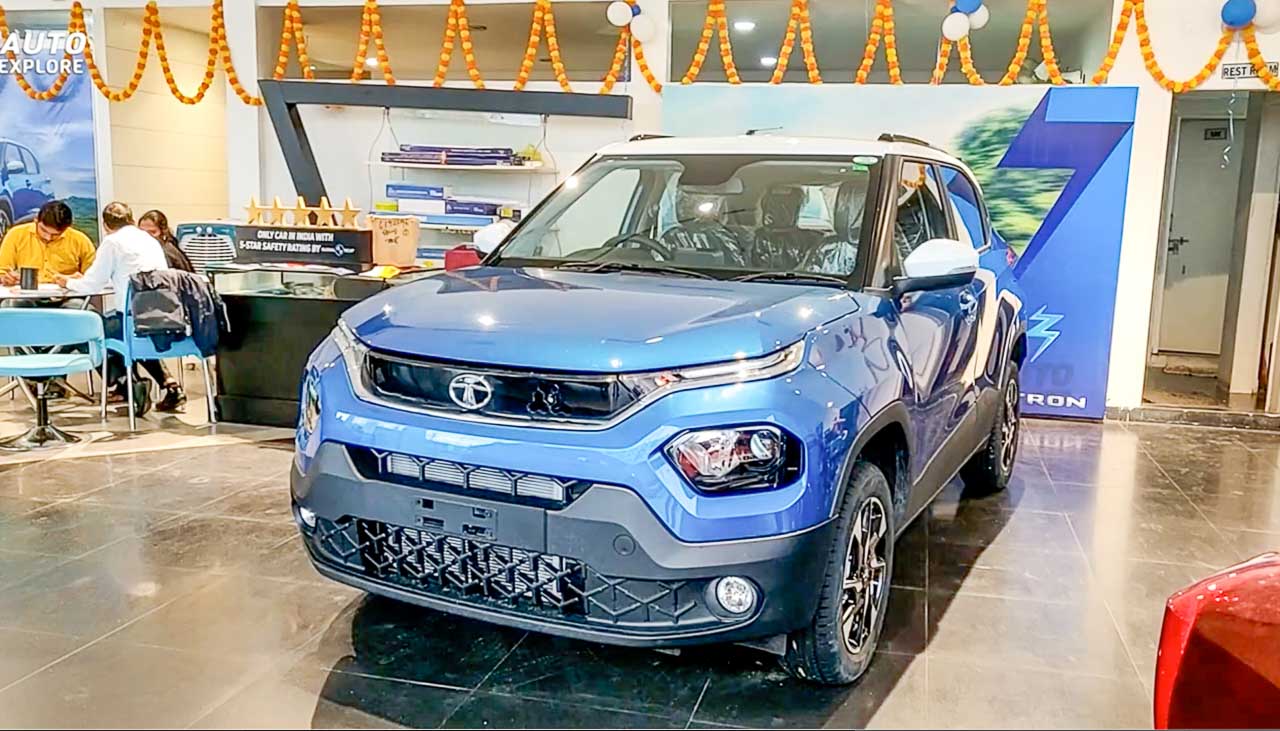 In recent months, the Indian auto industry has faced a severe shortfall in the supply of parts and semi-drivers. This is in addition to the existing constraints felt in the country due to the pandemic situation and rising cost of living. The recently concluded festive season also did not bring any enthusiasm for the segment as it turned out to be the worst in a decade.

In the attached list of top 10 hatchbacks sold in the country in November 2021, only Maruti WagonR is showing some positive sales while every other model suffered a year-on-year decline. With a year-on-year growth of 3.6 per cent, WagonR sales stood at 16,853 units last month, up from 16,256 units sold in November 2020.

Next in line was the Maruti Suzuki Swift compact hatchback. Last month sales declined 21 per cent to 14,568 units, down from 18,498 units sold in the same month last year. It’s been 15 years since the Swift came into the market. It received a mild update in early 2021 when new color options and some features were added.

Maruti Alto entry-level hatchback was at the third position last month with 13,812 units sold, which is 9.8 per cent lower as compared to 15,321 units sold in November 2020. The new generation Alto is also set to be launched by the end of next year. The spy shots reveal larger dimensions and an SUV-like stance like the S-Presso.

It was followed by Maruti Baleno premium hatchback with 44.4 percent YoY de-growth. The sales which were 17,872 units in November 2020 declined to 9,931 units last month. Like the Alto, the Baleno is also getting ready to get a new gen update next year.

Tata Punch in, Altroz ​​out

Tata Punch was followed by Baleno. Tata’s new small car has become the first on the list to break Maruti’s stronghold. Tata Punch’s sales stood at 6,110 units. Thanks to the punch, the Altroz ​​has been dropped from the top 10 hatchback list for November 2021.

At number six is ​​the new gen of the Celerio with an 8.6 percent de-growth. It registered 5,969 units last month from 6,533 units sold in November 2020. The second generation Celerio was launched in early November 2021. It is priced from Rs 4.99 lakh to Rs 6.94 lakh (ex-showroom, Delhi) and also officially. Bookings and deliveries started in November, it commands a waiting period of 2-3 months depending on the cities.