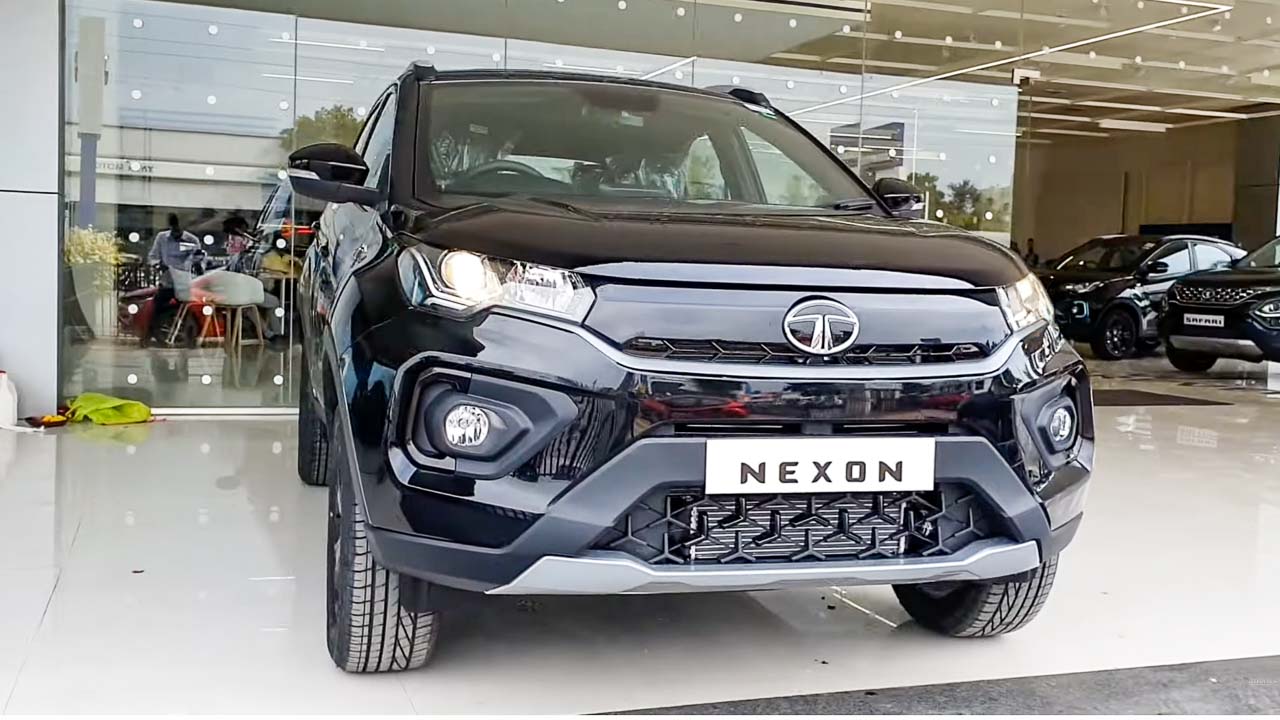 Maruti Suzuki ruled the segment with 8 out of its 10 models in the list of top 10 best selling cars in India in July 2021. Tata Motors and Hyundai had one each in the form of Tata Nexon and Hyundai Creta. Each of these 10 cars/SUVs on the list registered an increase every year except for the Alto, which suffered a decline of 5.7 per cent.

Third on the list of best-selling cars in July 2021 was the Baleno premium hatchback with 14,729 units sold last month, up from 11,575 units sold in July 2020. This was a 27.2 percent increase in sales year-on-year. The Baleno is sold through the company’s exclusive Nexa showroom and the Baleno facelift with feature updates and revised underpinnings is planned for early next year.

Next in line was the Maruti Suzuki Ertiga with a 58 per cent year-on-year growth in sales to 13,434 units, up from 8,504 units sold in July 2020. The Ertiga compact MPV may soon get a rival from Hyundai, internally the Hyundai KS.

The Hyundai Creta stepped up to the number 5 spot with sales of 13,000 units last month. This was an increase of 12.5 per cent as compared to the 11,549 units sold in July 2020. The Creta is also the number 1 selling SUV in the country in July 2021. The Creta along with Alcazar and Venue contributed to the company’s total sales of 48,042.

A 5.7 per cent decline was reported for Maruti Alto, despite it being at number six in the list of best-selling cars in July 2021. In the Mini segment which included both Alto and S-Presso, the company recorded sales of 19,685 units with Alto selling 12,876 units, up from 13,654 units sold in July 2020.

The Tata Nexon was at number 9 and although it was relatively lower in the list, the sales growth was the highest at 137.7 per cent compared to other models. Nexon sales increased from 4,327 units sold in July 2020 to 10,287 units in the previous month. This is the first time that the Nexon has registered sales of over 10k units in a month. It is now the third best selling SUV in India for July 2021. It is also the second best-selling sub-4m SUV for the month, beating Hyundai Venue, Kia Sonet, Nissan Magnite, Mahindra XUV300, Ford EcoSport, Renault Kiger. Etcetera.