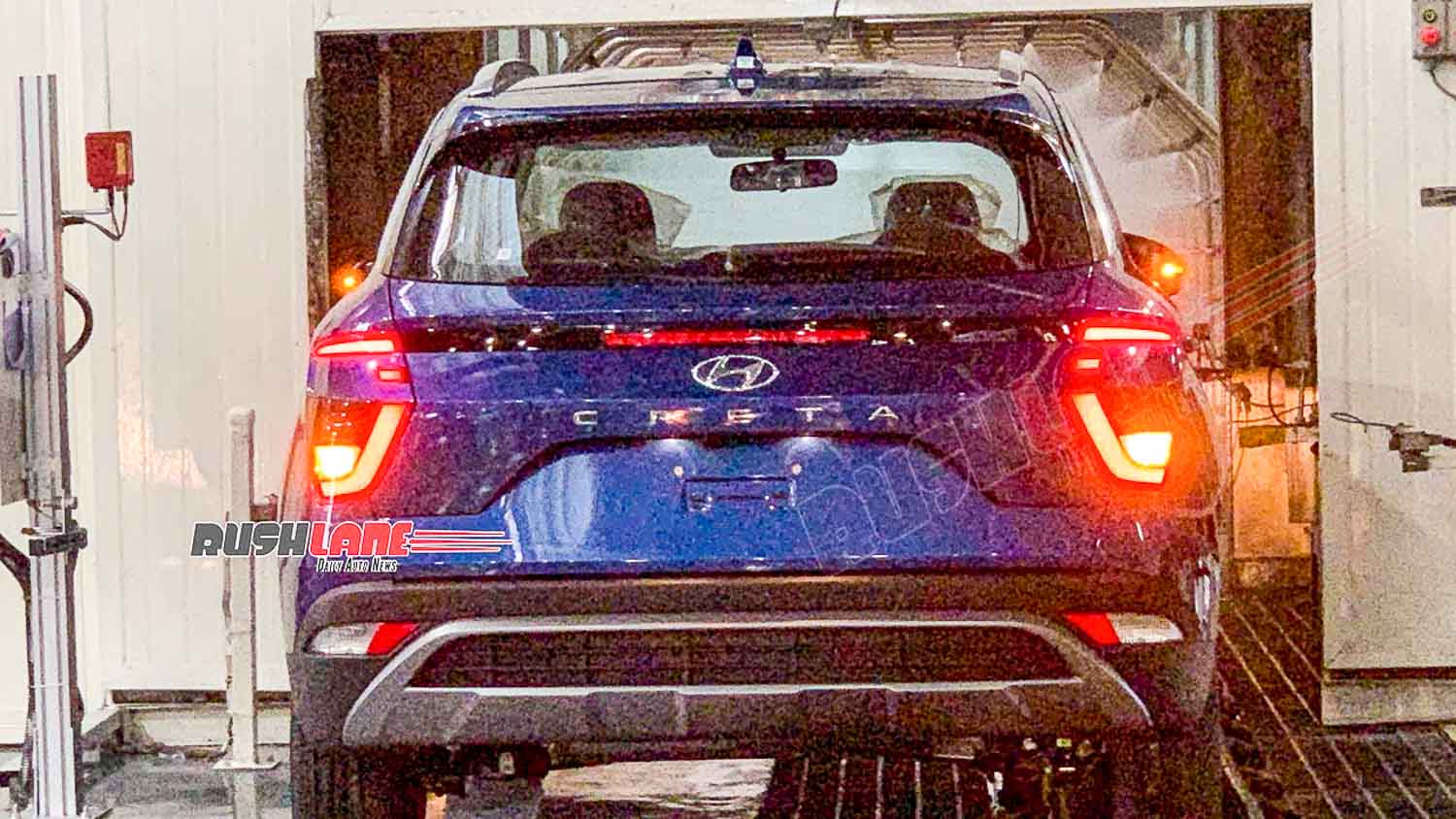 Car exports boomed in July, registering a year-on-year growth of 53.06%. A total of 52,319 units were exported in July 2021, as against 34,183 units in July last year. In the top ten, only Volkswagen Vento and Ford EcoSport have negative year-on-year growth.

In the car export list for July 2021, Maruti has five, Hyundai has two and Volkswagen, Nissan and Ford have one car each. It is clear that Maruti has focused on exports, even though it remains the dominant player in the domestic market with a market share of over 45%.

Maruti Suzuki Baleno leads the pack with exports of 5,237 units in July. The year-on-year growth is 322.34% as compared to 1,240 units exported in July last year. The percentage share in exports is 10.01%. In the domestic market, it is expected that the Baleno will get a diesel engine option. Another possibility is that Hatch may get a stronger hybrid system. Currently, the Baleno is equipped with a mild hybrid powertrain.

Volkswagen Vento is second on the list with 3,690 units exported in July. The YoY numbers are down by -32.36% as compared to 5,455 units exported in July last year. Vento’s share in exports is 7.05%. In India, the Vento is to be replaced with the Virtus. The latter is already available in the international markets and has often been spotted on road tests here. The Vertus is bigger than the Vento and packs in a wider array of features.

Maruti Swift ranks second with exports of 3,496 units in July. The year-on-year growth has more than doubled compared to 1,566 units exported in July last year. The share in exports is 6.68%. Here in India a factory fitted CNG option will be launched for the Swift soon. Along with CNG, the 1.2-litre DualJet K12C petrol motor will generate 72 PS of maximum power at 6,000 rpm and 95 Nm of peak torque at 4,000 rpm. It is 11 PS and 18 Nm less than the petrol variant.

Ranked 9th on the list, Creta has the highest annual growth in the top ten in terms of percentage. As may be recalled, last year the exports of Creta were adversely affected due to the first wave of COVID pandemic. Now that things are back to normal, Creta exports have grown by 868.01%. A total of 2,633 units were exported in July 2021, while only 272 units were exported in July last year. The share of exports is 5.03%.