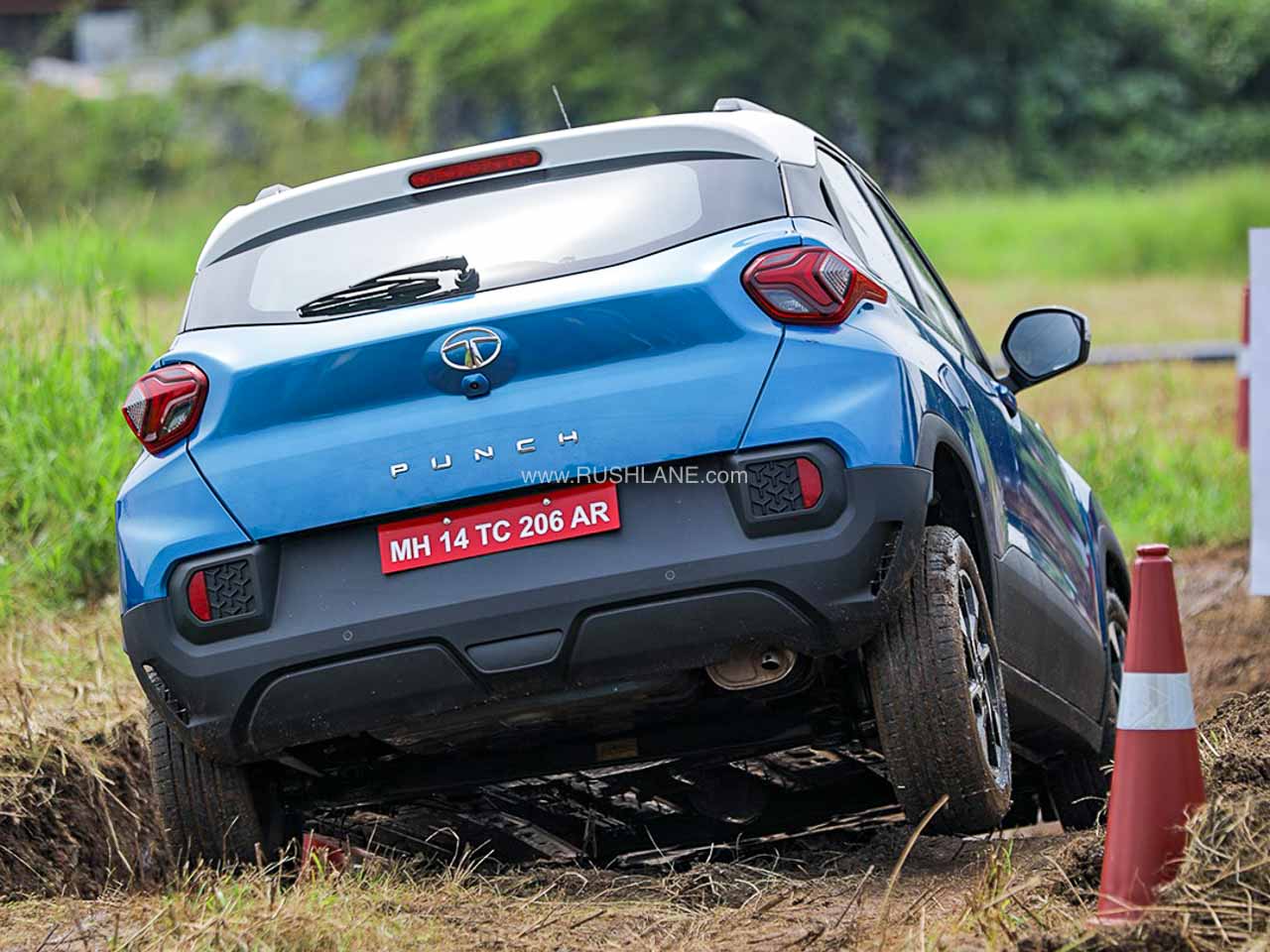 The Tata Punch competes with subcompact SUVs like the Nissan Magnite and Renault Kiger as well as hatchbacks like the Maruti Swift and Hyundai i10 Nios.

Tata Motors finally launched its new entry-level SUV named Punch yesterday. Offered at a starting price of Rs 5.49 lakh (ex-showroom), the Punch has positioned itself below the Nexon in the carmaker’s SUV lineup.

The Micro UV will cater to a niche segment of buyers who are looking for the road presence of an SUV but looking for the size and affordability of a hatchback. Hence, it is very difficult to compare it with any vehicle as it has no direct rival. However, here we have compared the Punch with its closest competitors in terms of price to find out how it stacks up against its rivals.

In this comparison, we have considered Maruti Swift, Hyundai Grand i10 Nios, Renault Kiger and Nissan Magnite to be the rivals to the punch. While the Magnite and Kiger are more SUV/crossover-ish in design similar to the Punch, the Swift and i10 Nios are proper compact hatchbacks. This is also visible in their dimensions. While magnite is the longest and widest, punch is the longest of them all.

Connected Car technology is offered as an optional accessory pack in the Punch, Kiger and Swift. While the Keeger and Magnite offer a full digital instrument cluster, the rest offer a semi-digital console. Kigger and Punch also offer dedicated drive models. The SUV from the French carmaker also gets a remote boot opener.

The Punch is offered with only one engine option- the 1.2-litre naturally aspirated petrol unit. A similarly distinctive engine is offered with the Swift and the i10 Nios as well. Hyundai, Renault and Nissan also offer a 1,0-litre turbocharged petrol motor with their respective models that churns out 99 bhp. The one in the i10 offers more torque at 172 Nm. The i10 is also powered by a 1.2-litre diesel engine that generates 75 Bhp and 190 Nm of peak torque.

All the powertrain options in the above mentioned models offer 5-speed manual as standard. The naturally aspirated petrol unit is offered with the option of AMT on all cars except the Magnite. Turbocharged petrol motors offer CVT automatic gearboxes on the Magnite and Kiger.

Talking about the price, the most affordable base variant of the Grand i10 Nios is available at Rs. 5.28 lakhs. Overall, the entry-level prices of all models are pretty similar. The top-spec variants of Magnite and Keegar are the most priceless ones which go beyond Rs 10 lakh due to the CVT gearbox. While the top price of the i10 is Rs. 8.50 lakh, the highest price of Swift is Rs. 8.67 lakh (all prices ex-showroom).

Swift is the best seller among these five cars, followed by Grand i10 Nios and then Magnite/Kiger. Grand i10 is only one of the 4 that is offered with diesel as well as CNG fuel option. Tata plans to launch Punch CNG as well as Punch electric variants in the future.

It will be interesting to see where Punch leaves its mark on the sales table. For now, it is the trio of Nexon, Altroz ​​and Tiago which are the best selling cars of Tata Motors.