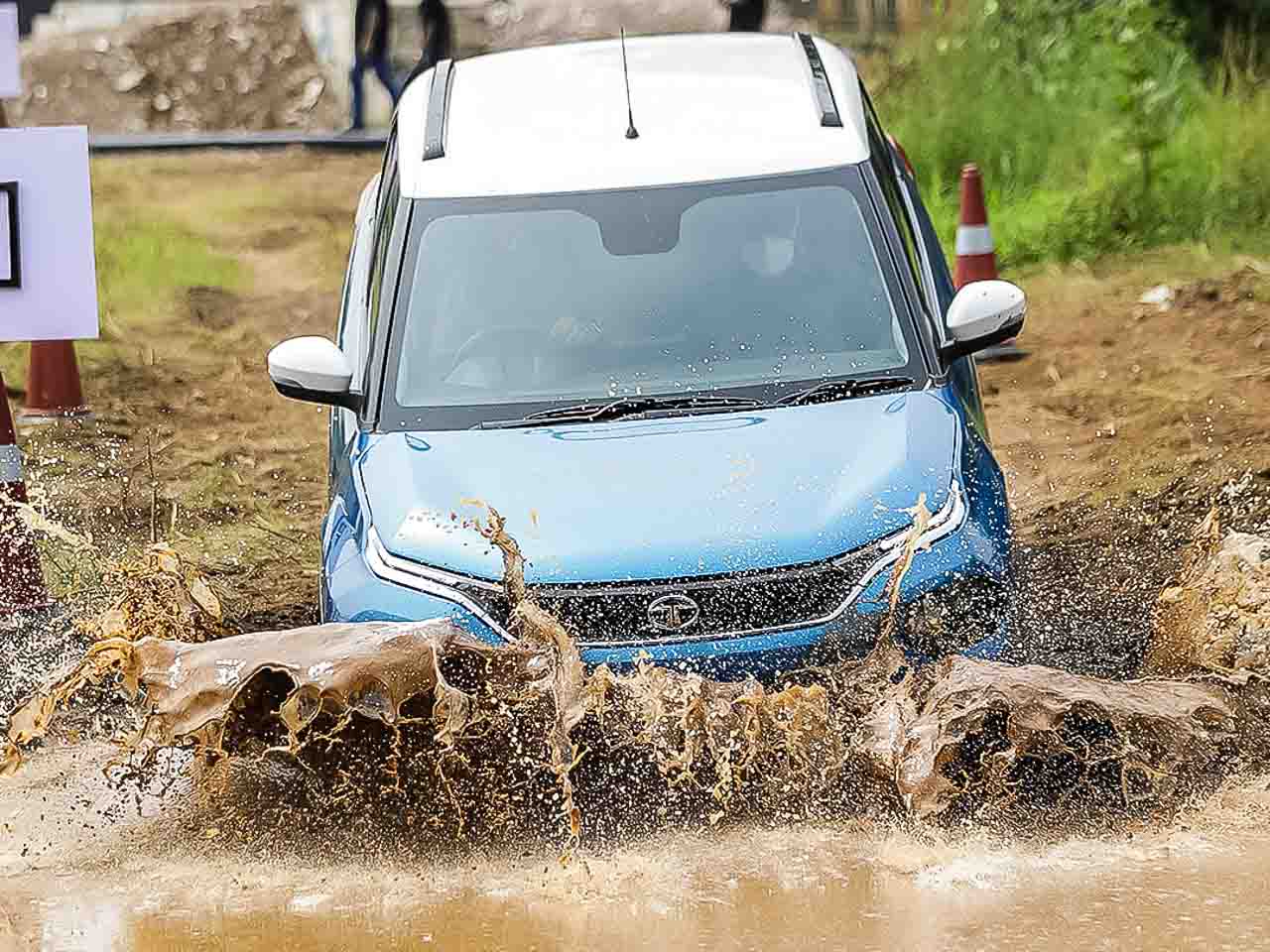 The Tata Punch crash test has been done by Global NCAP – As per the official website, it has got a 5 star safety rating

Punch is the newest car from Tata Motors, which is going to be launched soon. Media Drive is out now, punch reviews are out. What is yet to be announced are the prices and safety ratings. These will be officially revealed at the time of launch in the coming days. But before that the official website of Tata Motors has leaked the official safety rating of the punch.

Tata Motors has been the most active car manufacturer when it comes to safety ratings. It was his Nexon that created history by becoming the first Indian car to receive a 5-star safety rating. Almost every car launched by Tata comes with a safety rating. Except for their flagship SUVs Harrier and Safari, which are based on the Land Rover platform.

For some unknown reason, the Harrier and Safari are the only two cars in the current lineup of Tata cars that do not have a safety rating. All his other cars have got the Global NCAP Safety Rating. Nexon and Altroz ​​have got 5 star rating while Tigor and Tiago have got 4 star rating.

Speaking about the Punch safety rating, ever since it was showcased as a concept at the 2020 Auto Expo, Tata is confident of Punch giving good safety ratings. And even so, it is based on the sales platform as seen on the Altroz.

Ever since Punch is talking about giving 5 star safety rating for the first time in its segment. It appears to be true, if we are to believe this leaked image from the official website, the credit goes to Nikhil Rana.

Customers who went to the official website of Tata Punch for booking were left in awe. Along with other details about the car, they also got its safety rating details. As you can see in the image below, it is the base variant that has been selected – and it is clearly showing that it has a GNCAP 5 star safety rating.

The Tata Punch will sit above the Tiago and below the Nexon in the company line-up. It is powered by the same 1.2-litre petrol engine that is available with the Tiago and Altroz. Transmission options include a manual 5-speed as well as AMT.

Once launched, it will not only be the safest car in its price range but also the biggest in interior space and features. Tata Punch launch price is expected to be between Rs 5 lakh to Rs 8.5 lakh, ex-sh. It will compete with the entry-level variants of the Maruti Swift, Hyundai Nios, Maruti Ignis, Mahindra KUV100 as well as the Nissan Magnite and Renault Kiger.