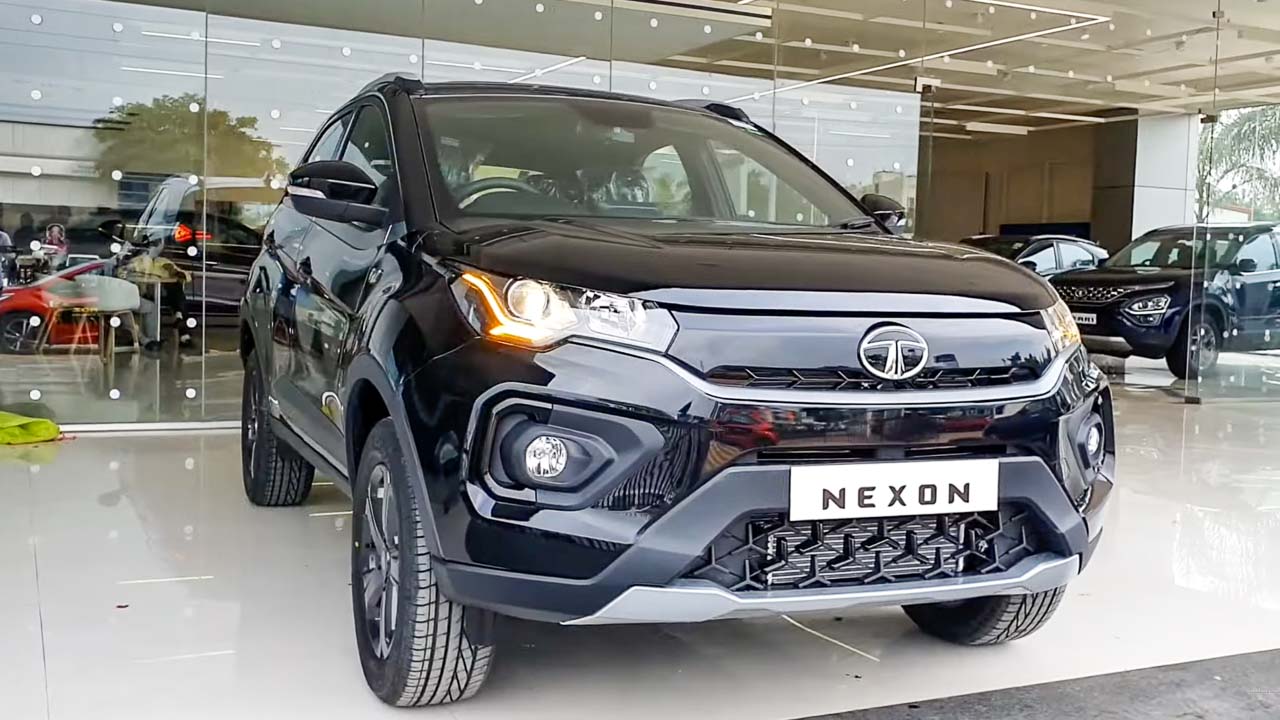 After the price revision, the Tata Nexon range of cars has now become costlier at an average price of just over one per cent. The new prices are for those customers who are billed after August 31. If you are being billed for your Tata car on or before 31st August, you will be charged the old prices. This is the price protection plan of Tata Motors. 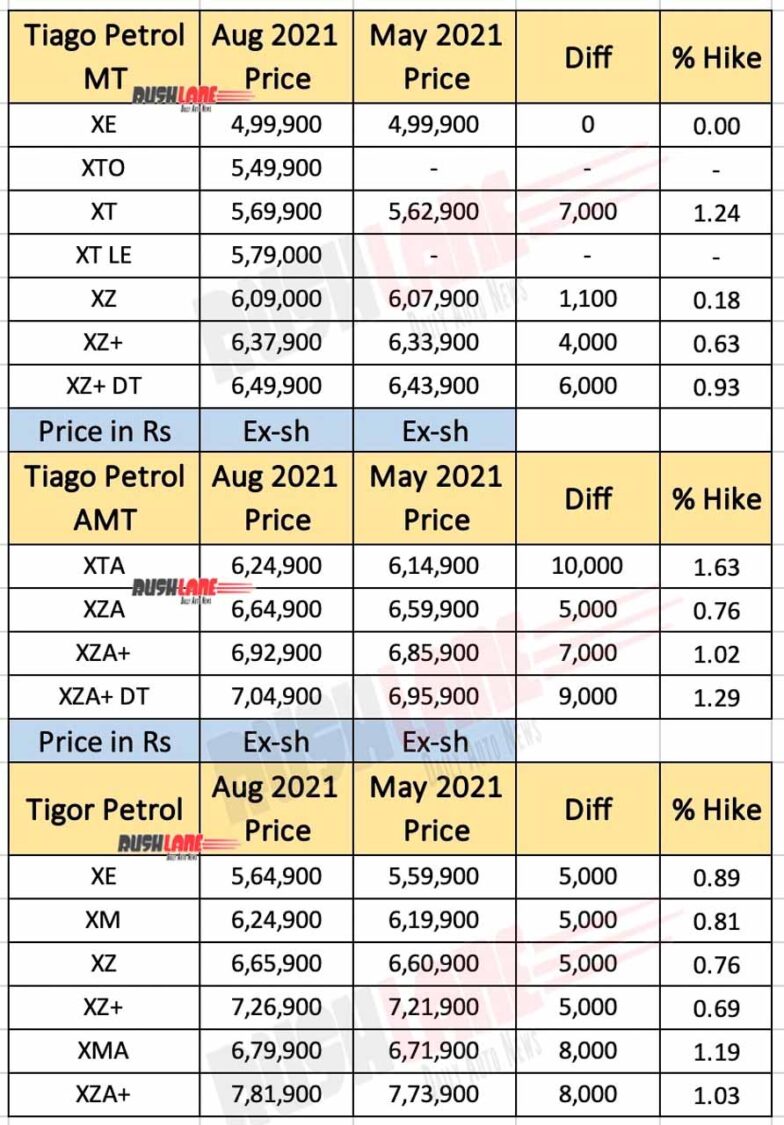