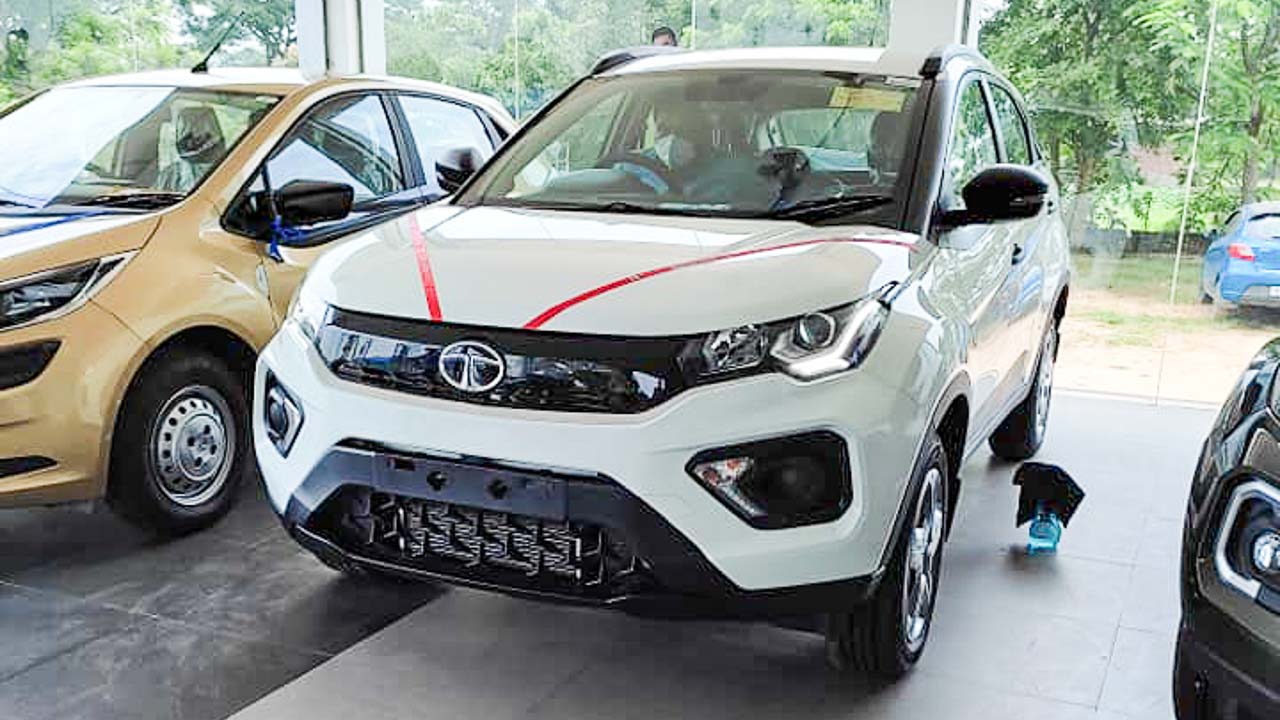 Tata Motors has once again increased the prices of the Nexon by up to Rs 11,000. This is the second hike for the subcompact SUV in the last three months. The latest hike suggests that all automakers will increase the prices of certain models every quarter due to increase in input cost.

While the price of Nexon’s diesel variants has increased by up to Rs 11,000, the petrol-powered variants have received a price hike of up to Rs 10,500. Nexon price now starts at Rs 7.30 Lakh. While the petrol lineup tops out at Rs 11.82 lakh, the diesel range stands at Rs 13.35 lakh (all prices are ex-showroom).

Apart from increasing the prices, Tata Motors has discontinued some diesel-powered variants of the Nexon from the lineup. These include the entry-level XE variant, the mid-spec XMA and XMA(S) variants and the top-spec XZ and XZA+(S) variants.

The updated variant and price list is now available on the company’s official website. With this change, the Nexon will now be available in 17 variants powered by a single oil burner. There has been no change in the petrol range of the subcompact UV.

The removal of select diesel-powered variants indicates that the popularity of oil burners, especially in the small car segment, is slowly waning. Stricter emission norms and fuel price similar to petrol in the present scenario will certainly push diesel engines to extinction in the coming future.