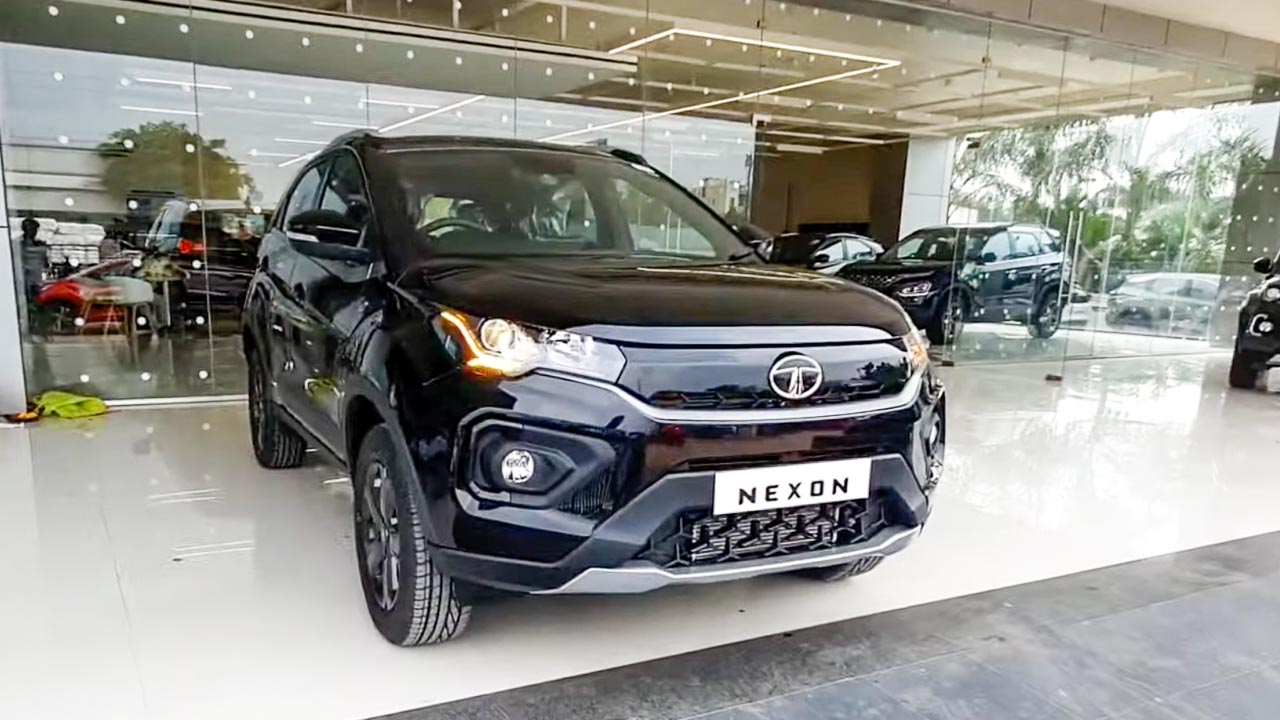 Tata Motors has released its overall sales data for the month of July’21 – across all categories, Tata registers strong growth

The overall domestic sales of Tata Motors registered a significant improvement as compared to July’20 and even June’21. Tata managed to sell 51,981 units of its vehicles in the month of July’21.

The sales figures stood at 27,024 units in the same month last year. Hence, Tata managed to register a strong growth of 92% over its previous year. Compared to June’21, the total sales registered a month-on-month growth of 19%.

Tata Motors has been quite active in the domestic passenger vehicle segment in recent years. From being the 5th largest OEM a few quarters back, it has become the 3rd consecutive largest OEM in the country. Regular updates to its line-up and frequent new product introductions have helped the company to improve its market share in the segment.

In the month of July’21, it sold 30,185 units of passenger vehicles in India. It registered a significant increase of 101% in sales as compared to the same month last year. Even as compared to June’21 sales, the company managed to increase its sales by 25%. Top performers include Nexon, Tiago, Altroz, Harrier, Safari, Tigor.

Tata Motors Limited’s total sales in Jul’21 stood at 54,119 units as compared to 27,711 units in Jul’20. These numbers include all units sold for both domestic and international markets. It should be noted that the numbers quoted above are dealer dispatch units and not retail sales numbers.

Tata Motors will have a busy H2’21 as it plans on multiple launches/model refreshes. From adding CNG option in Tiago, Tigor and Nexon to launching the all new car HBX. The new Tata HBX will be a small cross-over, which will primarily compete with the likes of Maruti Ignis, Mahindra KUV100 and the upcoming Hyundai AX1.

Share
Facebook
Twitter
WhatsApp
Previous articleAnu Malik gets emotional on the allegation of stealing the tune of the Israeli anthem Hatikwah, says- ‘I am in a lot of pain right now’
Next articleReview Date on YouTube La casa De Papel
RELATED ARTICLES
Automobile