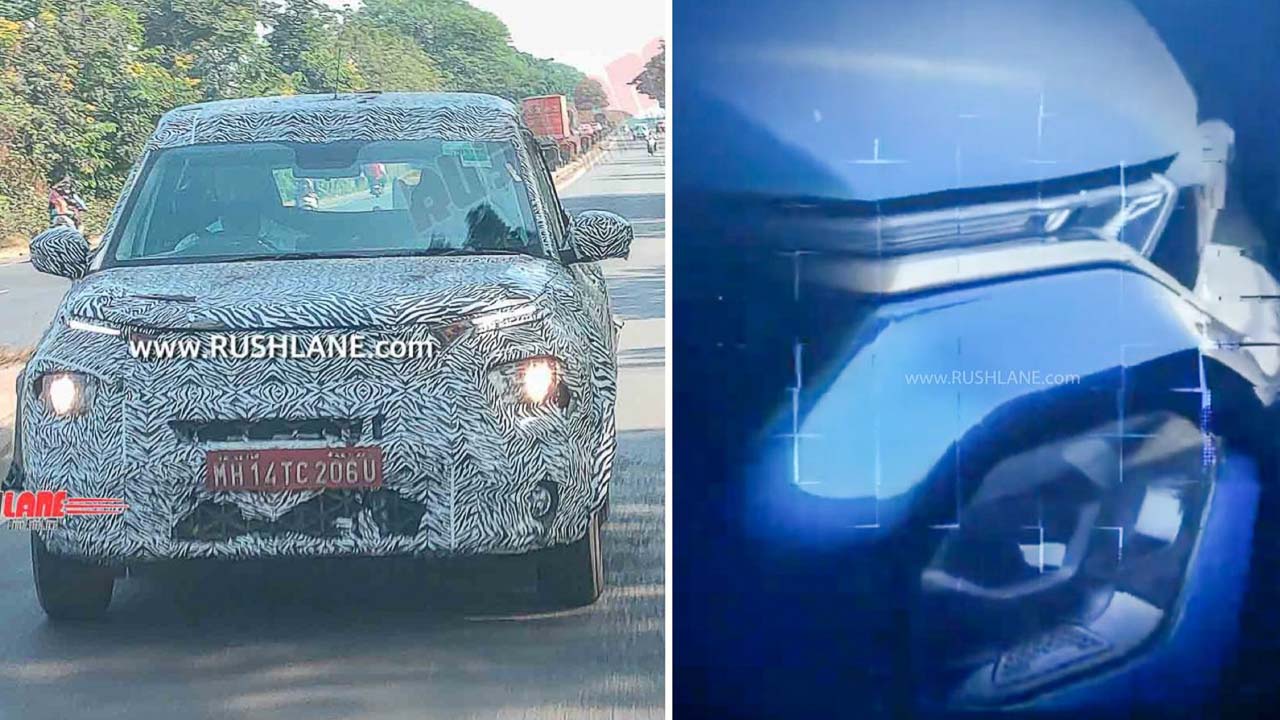 As may be recalled, the Tata HBX was unveiled in near-production form at last year’s Auto Expo. The launch was planned for January 2021, but had to be postponed due to the pandemic situation. The HBX has been spied road tests on several occasions in the recent past.

The test mules appear to be in production ready form, which indicates that the car could be launched soon. Tata Motors has officially shared the first official teaser of the HBX. The Tata HBX will compete with the Maruti Ignis, Mahindra KUV100, and the upcoming Citroen CC21 and Hyundai AX1.

The production ready version of the Tata HBX is not much different from the one that was showcased at the Auto Expo. Its compact, muscular profile could attract customers who are looking for an SUV experience at the cost of a smaller car. The beefed-up look will enhance its road presence.

The Tata HBX is based on the ALFA platform, which is expected to introduce many new cars in the future. The Altroz ​​was the first car to use the ALFA platform. It is possible that the electric version of the Tata HBX can be launched next year. Talking about the HBX concept variant, it was 3,840mm long, 1,822mm wide and 1,635mm tall. Its wheelbase was 2,450 mm. The dimensions of the production variant are expected to be similar.

On the inside, the higher trims of the Tata HBX will get features like a semi-digital instrument console, multi-functional steering wheel and 7-inch touchscreen infotainment system. The infotainment system will support both Apple CarPlay and Android Auto. The HBX is also expected to get Tata’s iRA connected car platform. Other features include USB charging port, 12V charging socket, push start/stop button and automatic climate control.

In terms of safety, Tata Global will aim to achieve a 5-star safety rating from NCAP. This will allow the company to position the car as perhaps the safest option in its price range. The Tata HBX will get safety features like dual airbags, rear parking sensors and ABS with EBD.

The HBX is expected to get the 1.2L naturally aspirated petrol motor that currently does the duty on the Tiago. It is capable of generating maximum power of 84 hp and peak torque of 113 Nm. Transmission options will include a 5-speed manual and a 5-speed AMT.