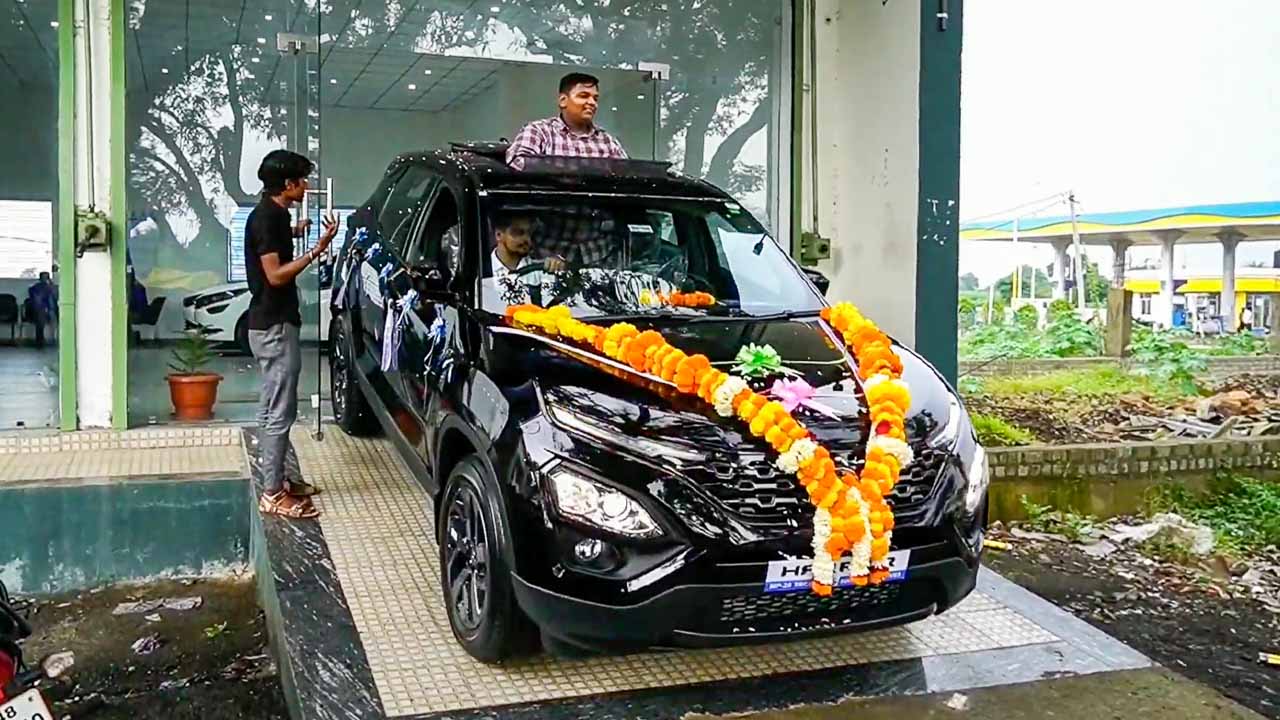 The mid-size SUV space in the Indian auto market has a lot to offer at the moment. Tata Motors and MG Motor are the two most important players in this segment, with two models each offered by the brand. The former offers Harrier and Safari while the latter has Hector and Hector Plus up its sleeve.

Both models from each brand are essentially twin siblings of each other, with subtle cosmetic changes to make up for a few differences. The only major difference is the seating layout, while one offers a 5-seat layout, the other offers a three-seat layout. These four models are the closest rivals in the mid-size SUV space.

These SUVs have been consistently pitted against their respective models from other manufacturers especially when buyers are opting for a model in this segment. For the most part of it, MG has so far overtaken Tata in terms of sales volume. September 2021 was another instance when Harrier and Safari were able to beat MG Twins in monthly sales figures.

MG has so far sold 69,193 units of Hector Twins as compared to Tata, which has shipped a total of 63,116 units of Harrier and Safari. The difference is of 6,077 units and is mainly due to different models with different launch timelines. The Harrier, the first of the four models, was launched when it hit the market in January 2019.

For the next six months, the Harrier had no direct rival until MG introduced the Hector in the market in July 2019. Surprisingly, despite being on sale for six months more than the Hector, the Harrier came second with the British brand SUV ranking the Hector. Harrier registering a quantity of 15,930 units and 15,227 units. The difference stood at 703 units in Hector’s favor.

This was mainly because, for roughly the same amount, the Hector offered a lot in terms of creature comforts and was a more value-for-money package than the Harrier. Another important factor in Hector’s favor was that it was offered in diesel and petrol powertrain options whereas Tata offered only one oil burner with the Harrier. Petrolheads looking for an SUV in this space are naturally inclined towards the Hector.

The same was the case in CY2020 when MG clearly outclassed Tata by an even bigger margin. This had to do with the fact that by mid-2020, the Chinese-owned British carmaker had launched Hector’s twin brother- Hector Plus as a six-seater SUV. While MG registered sales of 25,935 units for the full year, Tata sold only 14,071 units of Harrier. The difference in sales volume stood at 11,863 units.

Figures started coming closer earlier this year in February with the launch of the Tata Safari, a three-row derivative of the Harrier. The domestic carmaker has shipped 33,818 Harrier and Safari combined which is 6,490 units more than the sales volume registered by MG Twins. Since April this year, Tata has been beating MG in terms of its monthly sales every month. The Harrier SUV has crossed the 50,000 sales mark in October 2021.