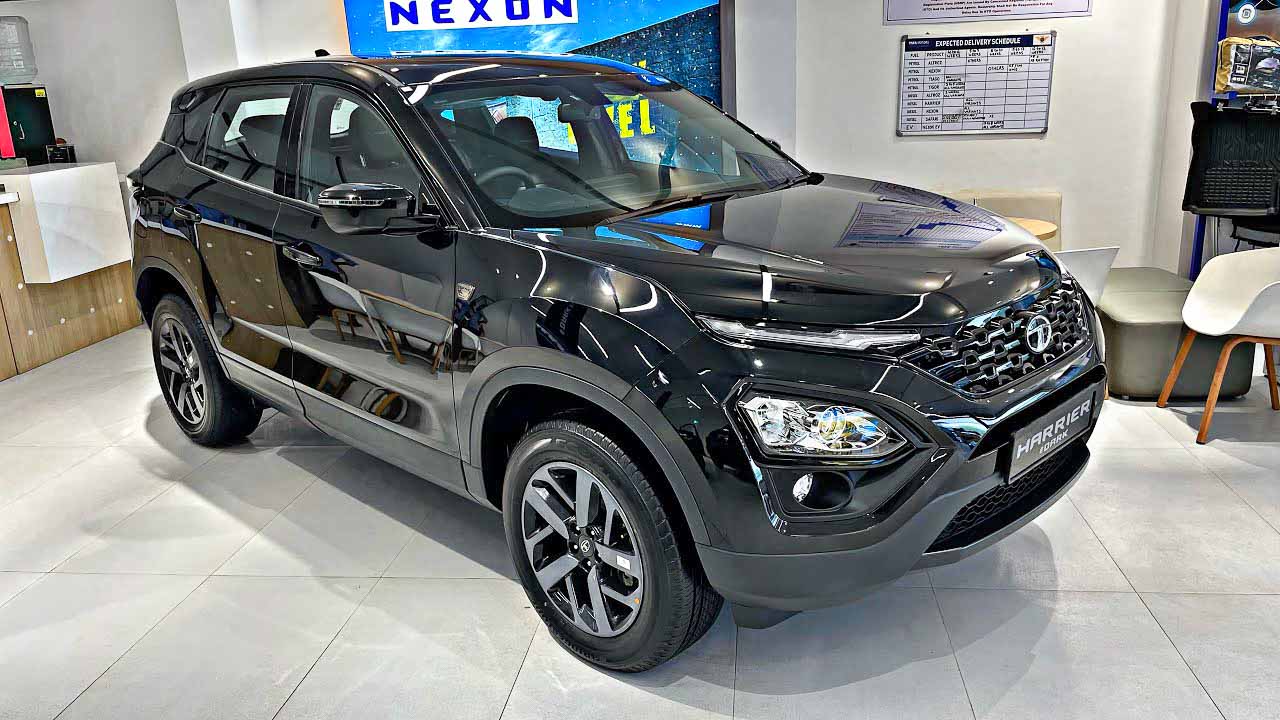 Tata Motors has revealed the updated prices of its flagship SUVs Harrier and Safari.

Tata Motors is constantly revamping its lineup by adding new variants to remain competitive across all segments. Recently, the carmaker launched the new NRG edition of the Tiago hatchback last week. Earlier, the company updated the Dark Edition lineup to include the Harrier and other new models including the Nexon, Nexon EV and Altroz.

Now, the carmaker has announced the launch of the new XTA+ variant of the Harrier and its seven-seater sibling Safari. The former has a price tag of Rs. 19.14 lakh while the latter gets Rs. 20.08 lakh (both prices ex-showroom). Additionally, the Harrier XTA+ is also available with the Dark Edition model at Rs. 19.34 lakhs (ex-showroom).

In both these SUVs, the XTA+ trim is placed between the XT+ and XZA+ trims. The newly added trim comes at a premium of Rs 1.3 lakh over the equivalent manual version. However, it is more affordable than the top-spec XZA+ by Rs 1.73 lakh. Therefore, it is a more affordable version of the mid-size SUV with a panoramic sunroof and an automatic gearbox.

Prior to the latest update, this combination was available only in the top-spec XZA+ trim of the Harrier. However, affordable variants of the Harrier with a panoramic sunroof are available in XT and XT+ trims, but exclusively with manual transmission only.

Currently, the Harrier and Safari are offered in six trims namely XE, XM, XT, XT+, XZ, and XZ+ which are spread across 22 and 15 variants respectively. The automatic lineup of both the SUVs now includes four trims including XMA, XTA+, XZA and XZA+. Tata Motors has also increased the prices of both Harrier and Safari by up to Rs 28,500 and Rs 27,500 respectively. The updated price tables are given below.

As of now, the XMA is the most affordable variant of the Harrier and Safari to be offered with an automatic gearbox. Rest of the features are same in the offered variants. There will also be no change in the specifications. The Harrier is offered with a sole 2.0-litre Kryotec diesel engine option that kicks in 168 bhp and 350 Nm of peak torque.

This unit is paired with either a 6-speed manual gearbox or a 6-speed automatic transmission that sends power to the front wheels. This powertrain is also shared with its three-row Safari. Some of their premium features include an 8.8-inch touchscreen infotainment system with Android Auto and Apple CarPlay, 9-speaker JBL audio system, steering mounted controls and more.

Tata Motors is also working on its upcoming mini crossover HBX, which is expected to be launched in a few weeks. It will be offered with either a 1.2-litre 3-cylinder naturally aspirated petrol engine and a 1.2-litre turbocharged petrol engine. When launched, it will take on the Mahindra KUV100, Maruti Suzuki Ignis and the upcoming Hyundai Casper (AX1).