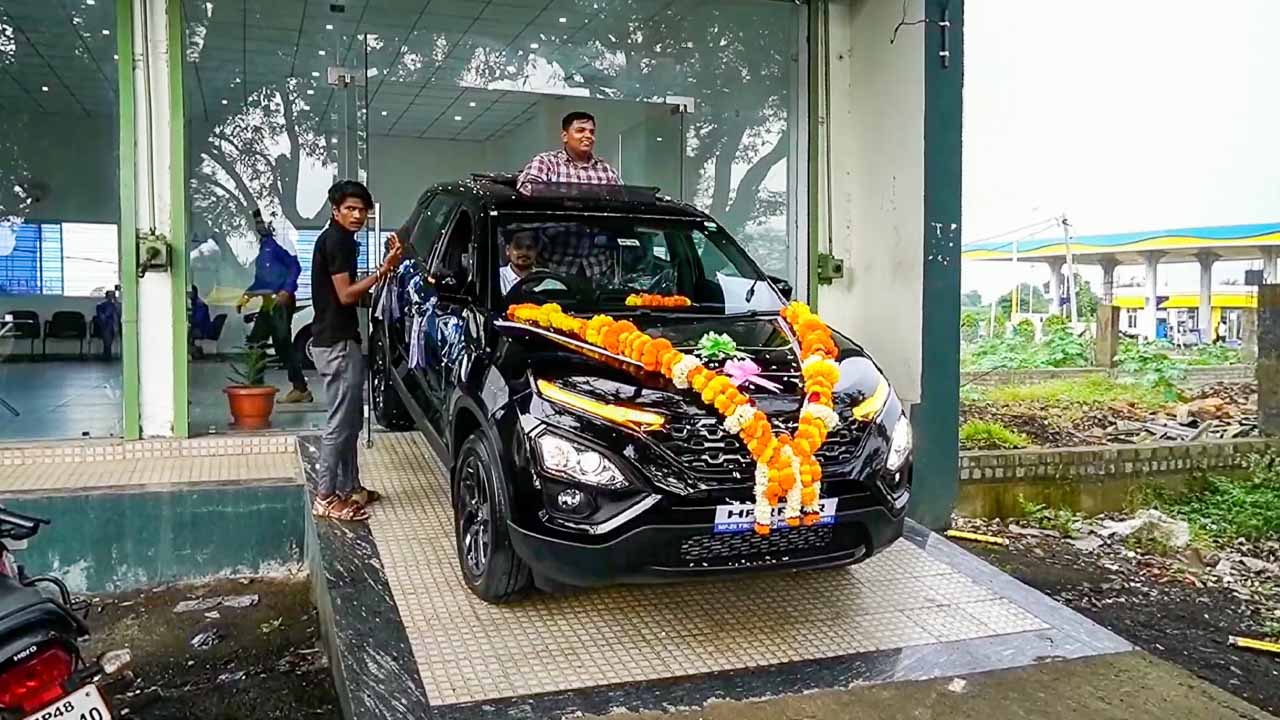 This is the first time that the Harrier has crossed the 3,000-mark monthly sales since its launch in January 2019

The Tata Harrier, which had been leading the mid-size SUV segment since its launch in January 2019, soon found capable competition from the Hector. MG Motor India launched its first product Hector SUV in the Indian market in June 2019. Soon after the launch of Hector, the sales of Tata Harrier started declining.

In 2019, Tata lost the segment to MG by a margin of 703 units – despite the Harrier being launched earlier and the Hector being launched almost 6 months later. The year 2020 was even worse. Tata sold 14k units of Harrier while MG Hector sales were almost double at 26k.

The year 2021 has seen a complete turn around. But the seeds of the turn-around were sown in early 2020. In January 2020, Tata Motors launched the updated Harrier. But it failed to show an immediate impact on sales as the world went into lockdown due to COVID-19.

Tata had started posting more sales of the Harrier post lockdown. As the country opened for business, there was a huge demand for passenger cars. Anti-China sentiments and renewed sentiment among consumers to buy products from Indian brands may have also played a role.

The trend continued every month thereafter, while the Harrier + Safari sales in August, September and October 2021 showed even better results. The total sales of Harrier (3,097 units) and Safari (1,735 units) stood at 4,832 in October 2021. Units. This was a difference of 2,354 units between MG Hector and 2,478 units of Hector Plus sold in the same month. This was also the month when the Harrier recorded its highest ever monthly sales.

There is now a new rival in the form of Mahindra XUV700. For October 2021, it was the XUV700 which registered the highest ever sales of 3,407 units. The order book of the XUV700 is already 70k. With the chip shortage expected to end next year, it will be interesting to see how these new SUVs in this segment fare against each other in the coming months of 2022.