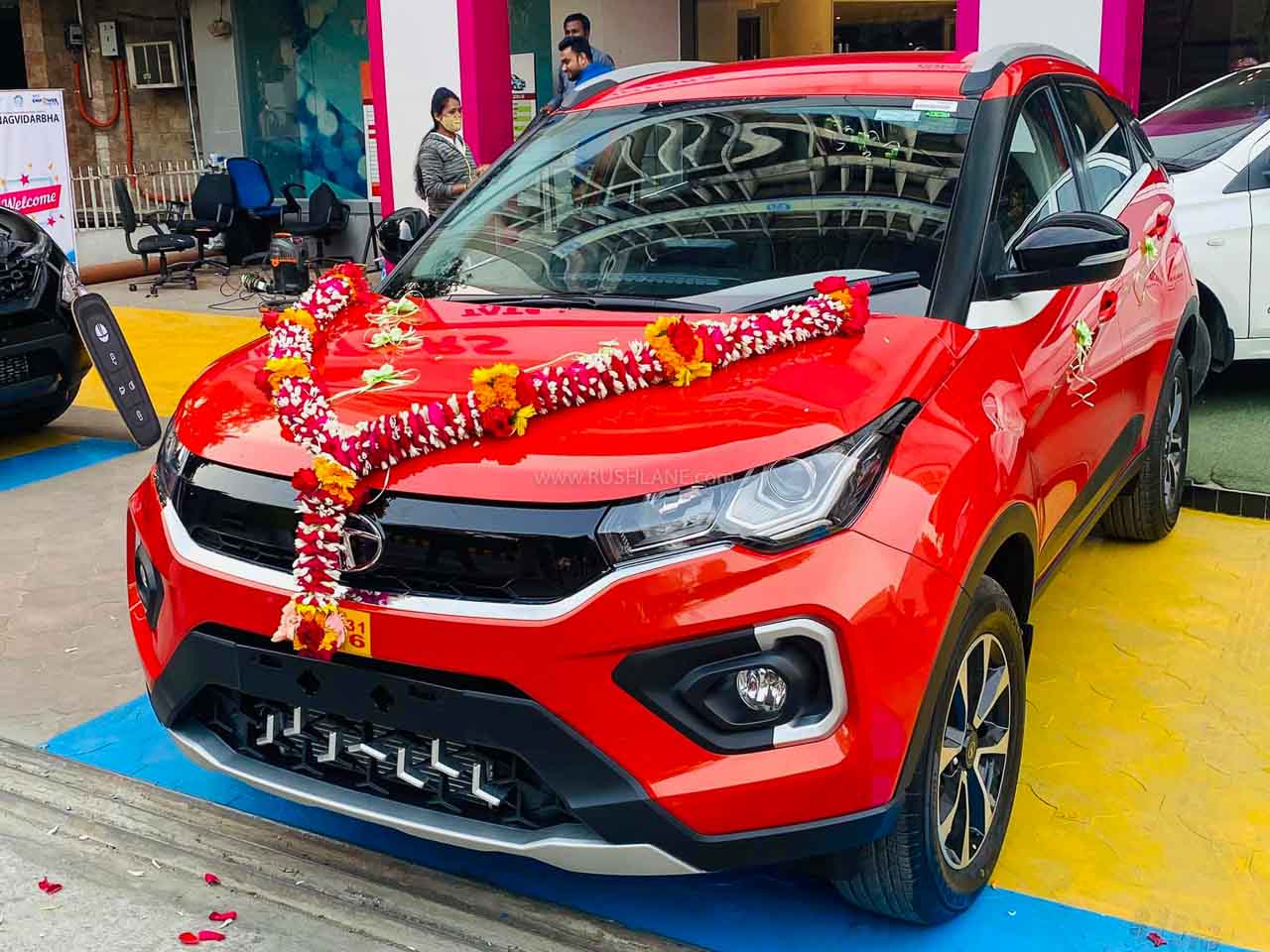 The Tata Nexon was launched on 21 September 2017, making this goal accurate in less than 4 years or 46 months. Tata Motors also recently introduced Dark Edition variants of Tata Nexon, Harrier, Altroz ​​and Nexon EV which command a premium over their regular variants.

Tata Harrier witnessed the highest growth in July 2021 as sales grew by 171 per cent year-on-year. The sales which were 985 units in July 2020 increased to 2,666 units last month. Tata Motors has recently introduced new variants of Harrier and Safari.

Last month, Tata Safari sales stood at 1,821 units. Launched in India in January 2021, the Safari also saw its 10,000th unit move out of Tata Motors’ manufacturing plant in Pune in July. Together, Harrier and Safari are the best selling cars in this segment, registering sales of around 4,500 units in July 2021.

At number 6 was the Tata Tigor, of which the company sold 1,636 units last month, which is 125 percent higher than the 727 units sold in July 2020. Tata Tiago, Tigor, Nexon and Harrier are among the discount plans announced by Tata Motors for August 2021. The country is celebrating its 75th Independence Day. This discount goes up to Rs 65,000 on select models.

Tata Motors is also all set to launch a micro SUV named Hornbill today. The launch date has been slated for sometime next month, just ahead of the festive season. Once launched, the Tata Hornbill, positioned under the Nexon, will compete against the Mahindra XUV NXT and the Maruti Suzuki Ignis.