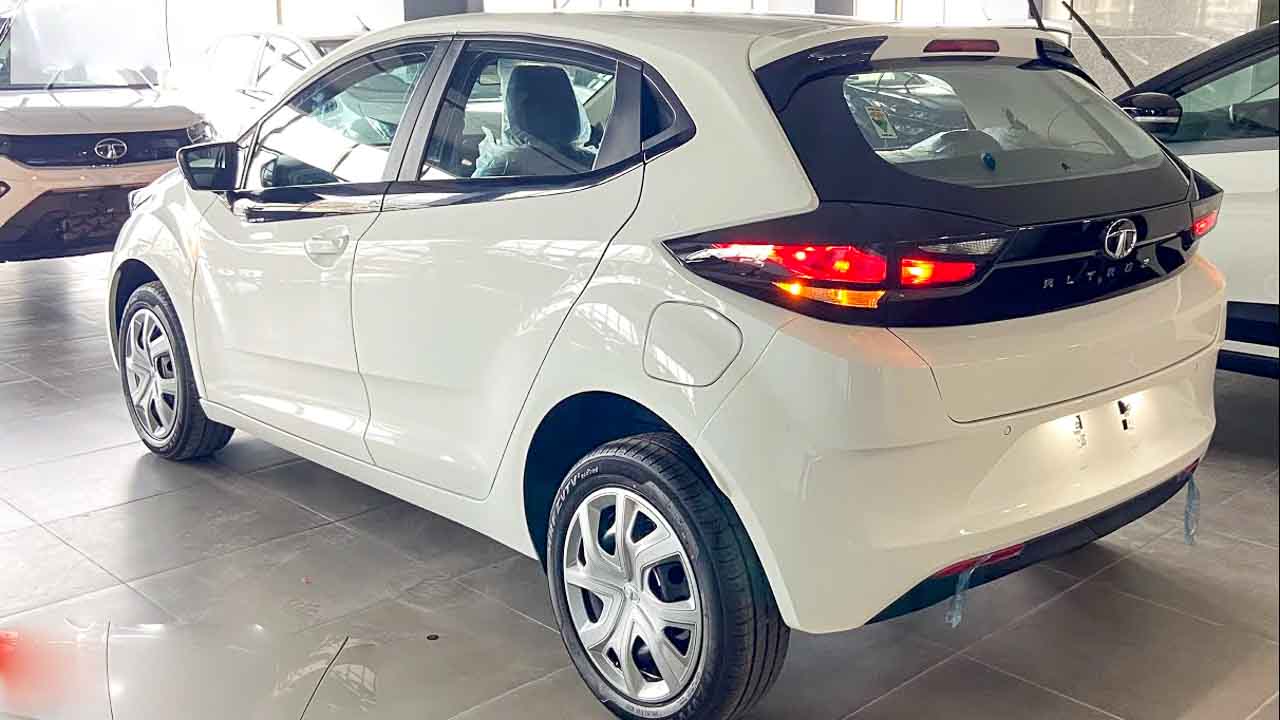 Overall, Tata Altroz ​​has been the third best premium hatchback in India in terms of sales volume after Maruti Baleno and Hyundai i20.

A few weeks back, Tata Motors rolled out the 100,000th unit of Altroz ​​from its manufacturing facility in Pune. The premium hatchback has been a major crowd puller for the domestic automaker since its launch in January last year. Since then, it has sold a total of 1,03,652 units.

Altroz ​​has had an average monthly sales of 6,000 units since its launch. It was able to achieve the coveted 1 lakh sales mark within 20 months of its launch, indicating that it has been widely accepted by car buyers in the Indian market. However, it still could not achieve the highest sales volume in its segment.

Sales growth of Tata Altroz ​​- Comparison with Baleno, i20

Ever since the Altroz ​​has been on sale in the market, other premium hatchbacks like Maruti Baleno and Hyundai i20 have garnered huge sales volume. While Baleno has registered massive sales of 2,86,269 units, its Korean Nemesis i20 has clocked in sales of 1,33,751 units in the last 20 months since the sale of Altroz.

The highest monthly volume earned by Altroz ​​was 7,550 units in March 2021. Sales of the Altroz ​​picked up pace when Tata Motors earlier this year launched the iTurbo iteration of the premium hatchback which came powered with a turbocharged petrol motor. The 1.2-litre three-cylinder turbo petrol motor in the Altroz ​​generates 109 bhp and 140 Nm of peak torque. This engine comes mated to a 5-speed manual gearbox as standard.

Other engine options on the Altroz ​​include a 1.2-litre naturally aspirated petrol motor and a 1.5-litre diesel engine. The former churns out 85 bhp and 113 Nm of peak torque while the latter produces 89 bhp and 200 Nm of peak torque. Both the motors are mated to a 5-speed manual transmission as standard.

Altroz ​​price starts at Rs 5.84 Lakh and goes up to Rs 9.84 Lakh (ex-showroom). It has also received a 5-star safety rating from the Global NCAP, making it one of the safest cars currently in India. Other rivals in the premium hatchback segment include Volkswagen Polo, Toyota Glanza and Honda Jazz.