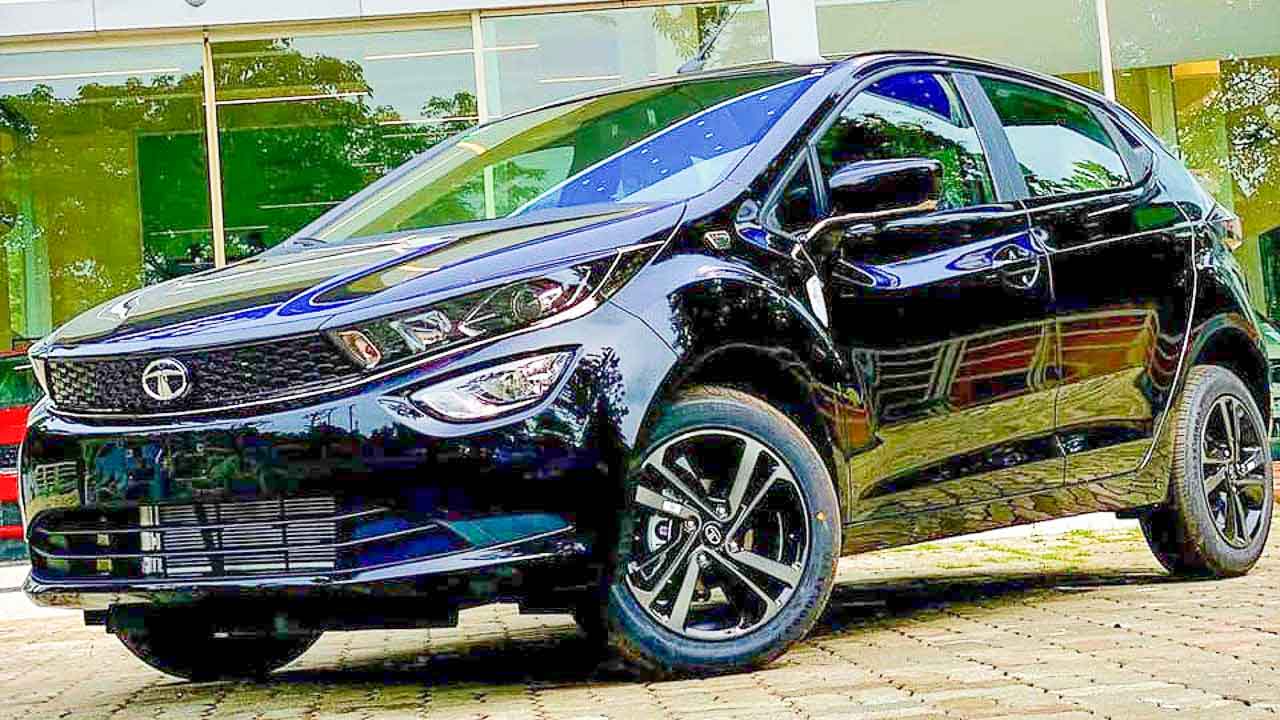 Despite the rising popularity of SUVs in recent times, the premium segment of hatchbacks is attracting a large segment of consumers in the Indian automotive market. This space of hatchback is expected to offer premium features apart from sporty performance, though the competition is getting tougher with each passing stage.

Tata Motors has updated the 2021 lineup for its premium hatchback Altroz. The major update to the lineup is the inclusion of a turbocharged petrol engine that offers a more exhilarating driving experience. Apart from this, Tata has also recently added a Dark Edition to the Altroz ​​lineup.

Following the success of the Altroz, Tata Motors’ market share in the premium hatchback segment grew by 5.4 per cent to 17 per cent. It is also the only car in the segment to have a 5-star Global NCAP safety rating.

The Altroz ​​Turbo 1.2-litre 3-cylinder turbo petrol engine produces 110 PS of power at 5,500 rpm and 140 Nm of torque at 1500-5000 rpm. This power output is 24 percent higher while its torque output is 28 percent higher than its naturally aspirated petrol unit. It is mated to a 5-speed manual gearbox as standard, though a 7-speed DCT unit is likely to be included in the near future as well. The company claims to accelerate from 0-100 kmph in 13 seconds.

Overall, the 2021 Altroz ​​is available in six trims – XE, XM, XM+, XT, XZ and XZ+. Of these, the top three trims will be offered with a turbo petrol engine. All the turbo petrol variants will be equipped with two driving modes – City and Sport. The Altroz ​​iTurbo will take on the all-new Hyundai i20 Turbo and Volkswagen Polo TSI.