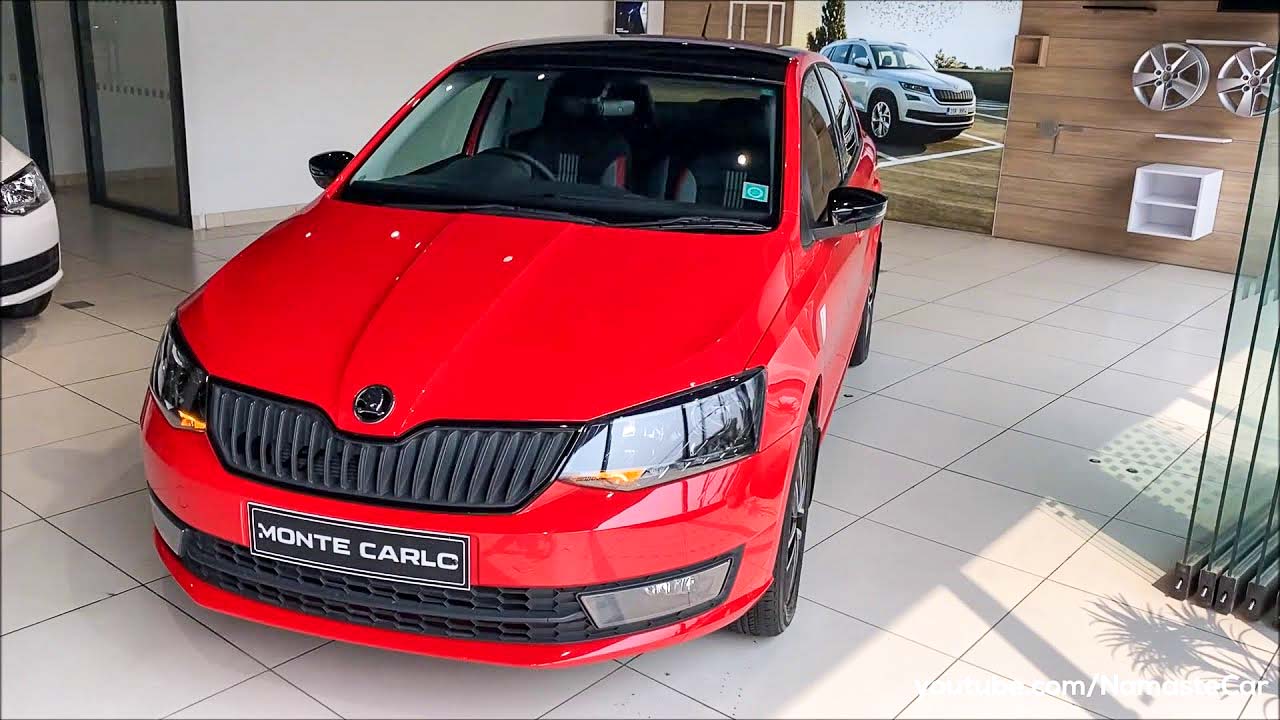 Unveiled in late 2011, the Skoda Rapid was launched in the Indian market to take on the likes of Honda City and Hyundai Verna. 10 years ago, sedans were in high demand. City and Verna were fighting for the top spot in this segment. VW had the Vento and Skoda entered the ring with the Rapide. Maruti was also with SX4 with Fiat Linea etc.

With sedan sales declining, thanks to an increase in demand for SUVs – manufacturers have either given generation updates to their respective sedans, or simply discontinued their product. The Fiat Linea went and so did the Maruti SX4. Honda City and Hyundai Verna continue the journey as both get generation updates

The City has actually received two generations of updates since the Rapid was launched. The Maruti Ciaz replaced the SX4, which eventually managed to break the dominance of the City and Verna. But the Skoda Rapid and Volkswagen Vento continued with the same setup, with a few changes here and there.

Finally, Skoda and Volkswagen are all set to launch the new gen sedans. Skoda will reveal the Salvia on November 18, which will replace the Rapid. Volkswagen is expected to release its version of the Slavia (expected to be called the Vertus) in Q1 2022.

Skoda has confirmed that they are discontinuing the Rapid. Over 1 lakh Rapid has been sold in India so far. Production has officially ended, and the recently launched matte version was actually Rapid’s last batch. It is expected that Volkswagen will also give the same treatment to the Vento in the coming weeks.

The Rapid will be replaced by a new generation sedan, which will be called the Slavia. Apart from being bigger than Rapid, it is also more powerful. It is built on the same platform as the Skoda Kushak SUV and gets the same engine and transmission options.

The 1.0-litre TSI petrol engine from the EA211 family makes 115 hp power while the 1.5-litre TSI will deliver 150 hp of peak power and 250 Nm torque. Transmission options will include a 6-speed manual gearbox or a 6-speed torque converter on the 1.0-litre TSI, while the larger engine will be mated to a quick-shifting twin-clutch automatic gearbox that will ensure class-leading performance on the new Skoda sedan.

The Skoda Slavia is expected to be launched at an aggressive price point thanks to the high localization levels. The official launch is scheduled for November 18, while the launch is expected soon. More details are expected to be released on Closet to launch.